6 reasons you should become a real living wage employer 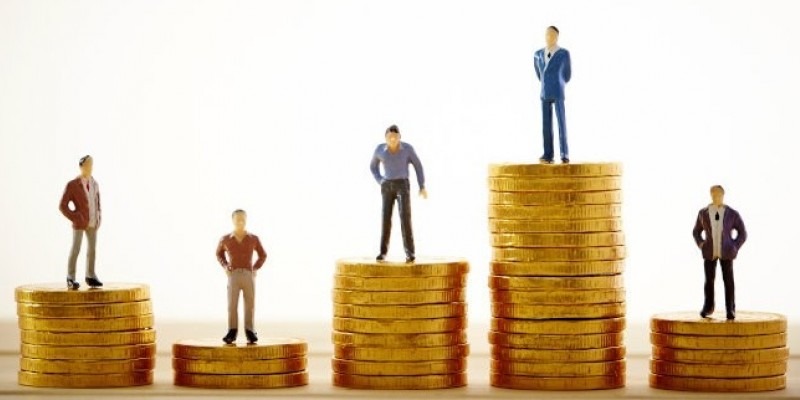 At the Conservative party conference on 30th September, Chancellor of the Exchequer, Sajid Javid, announced the government’s intention to raise the national living wage to £10.50 an hour by 2025.

While this has been largely welcomed by unions and bodies representing low-paid workers, The Living Wage Foundation argue that the proposed increase does not go far enough, suggesting that the way in which the national living wage is calculated fails to take into account the true cost of living.

The government’s national living wage differs from the real living wage advocated by The Living Wage Foundation in a number of ways (as outlined in this blog), but the key difference is the hourly rate of pay for employers in the UK, which is set at £7.83 and £9.00 respectively.

Currently, 296 employers in the South West, including Business West, choose voluntarily to pay their staff the higher real living wage. But why do they choose to do it?

Put simply, as an employee, if you feel that you receive a fair wage for the work that you do then you are more likely to stick around.

High staff turnover is damaging for businesses - there is a financial, time and resource cost with every employee that leaves the company.

Since introducing the real living wage, staff turnover at BrewDog’s retail sites fell by 40 per cent, demonstrating that if employers pay a bit more, they reap the rewards in terms of more loyal staff, thereby reducing staff turnover.

2. Enhance your employer brand and reputation

Increasingly, employees are attracted to work for employers that share their own morals and values.

According to The Living Wage Foundation’s own statistics, 93% of current university students would prefer to work for an accredited Living Wage employer, meaning that the future workforce overwhelmingly believe that a hard day’s work deserves a fair days’ pay.

3. Stand out from the crowd

Businesses increasingly want to do business with other businesses that do the right thing.

Whether your business has made a public commitment to reducing single use plastics, signed up to TISC Report or have become a Time to Change employer, a business run on sound moral principles, which is committed to using business for good and treating everyone fairly, is an attractive prospect for suppliers, customers and employees alike.

Becoming an accredited Living Wage Foundation employer shows that you care about your employees and is looked upon favourably by your stakeholders.

The pay gap between men and women has come under increasing scrutiny of late.

One of the factors driving the UK’s gender pay gap is that women are more likely to be in low-paid jobs and sectors, such as administrative, cleaning and care roles.

Therefore, as a proportion of the working age population, women are more likely to benefit from the introduction of the real living wage. Hence, by becoming an accredited real living wage employer you are helping to narrow the pay gap too.

Businesses don’t exist in a vacuum. Low pay doesn’t just directly an employee, it impacts their family’s health and education.

Poor health and education outcomes lead to social problems, which in turn is harmful to the prosperity, happiness and overall wellbeing of our towns, cities and regions.

Bristol aims to be one of healthiest and fittest places to work in the UK, and paying a living wage is fundamental to achieving this.

Employers in Bristol that pay the living wage include ACH, Bristol City Council and Osborne Clarke to name but a few.

With so many benefits for business and society associated with paying the real living wage, why not join them?