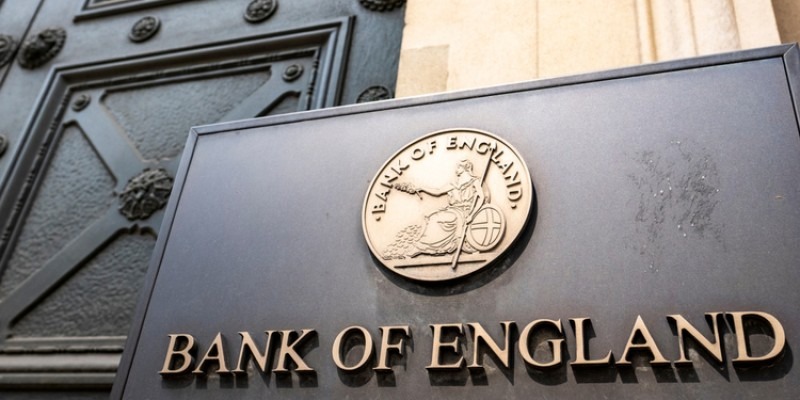 The Covid pandemic continues to hit business activity and household spending in the UK and the rest of the world.

Restrictions put in place to contain the pandemic’s spread are causing many businesses to sell less of their goods and services.

Some businesses are unable to sell at all.

Even though the available evidence shows that current restrictions are affecting economic activity less severely than restrictions did during the first lockdown—the GDP of the South West was 19.1% lower in the second quarter of 2020 than in the first— it’s clear from my conversations with contacts that businesses in the region are still feeling immense strain.

Many households have a lot less money to spend, too.

Although the Government’s employment-support schemes are significantly limiting the rise in unemployment, some people have lost their jobs.

The latest data available show the unemployment rate in the South West was 4.1% in September-November 2020, up from 2.8% in the same period in 2019.

And we think further rises in unemployment are likely over the first half of this year.

To help get businesses and households through these tough times, the Bank of England has taken prompt and substantial action.

The MPC also announced it would inject an additional £450 billion into the economy through quantitative easing (QE).

At its meeting in February, the MPC decided to keep Bank Rate at 0.1% and the total amount of QE, including the amount announced last year, at £895 billion.

And the MPC said it does not intend to either raise Bank Rate or reduce QE until there is clear evidence that the economy is making significant progress towards a full recovery and inflation is returning sustainably to target.

The MPC’s latest forecasts show the UK economy recovering rapidly later this year, with the vaccination programme leading to the easing of restrictions and people’s health concerns.

The expected recovery is supported by the substantial actions already announced by the Bank and the Government.

In terms of total activity and spending, the economy will probably get back to where it was before the pandemic in around a year’s time.

As activity and spending recover, and given recent developments in energy prices, inflation is expected to rise back to our 2% target over the next year.

But the future path of the economy remains unusually uncertain—we can’t be sure how the pandemic will develop, how governments across the world will loosen or tighten restrictions, or how households and businesses will react to those changes.

The MPC is monitoring the situation closely and stands ready to take any further action necessary to support the economy and get inflation back to target.

In this context of unusual uncertainty, the intelligence that I and my fellow Agents are gathering for the MPC from our contacts in the South West and the rest of the UK is especially vital.

With our contacts’ help, the Bank of England will continue to maintain price and financial stability on behalf of the people of the UK.