Bath and North East Somerset has benefited from joining WECA 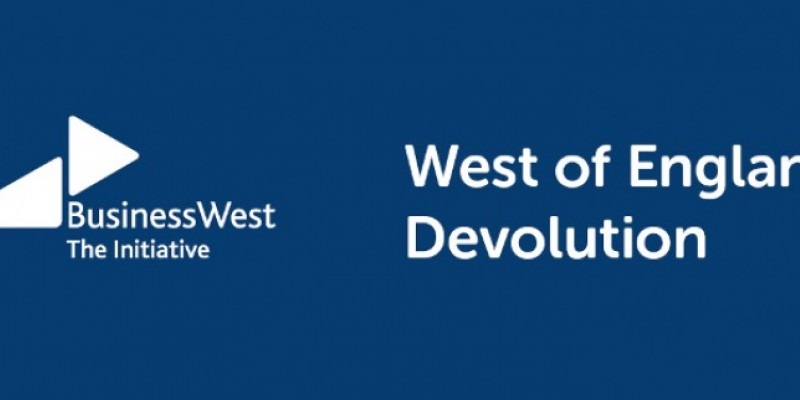 Not so long ago there were some lively debates about whether Bath and North East Somerset should join the West of England Combined Authority. There were concerns that it would be a Bristol take over and that the Metro Mayor would overlook our interests.

The most persuasive argument in favour of joining the group was that if we had stayed outside, we ran the risk of missing out on much needed funding from Central Government. Since signing up we’ve done pretty well in securing funding, among other things to help the crucial development of the Bath Quays site in the centre of the City.

Now a further three quarters of a million pounds is coming our way to advance the process of creating an Enterprise Zone in the Somer Valley. The money will help our Council to produce the full business case for a really exciting development. WECA has also already allocated funds towards the implementation phase once a full business case is complete next year.

The idea is that a 13.5 hectare site will be developed to create around 40,000 square metres of mixed commercial space which will allow existing companies to expand and also attract fresh investment into the area near Radstock and Midsomer Norton.

There are at least three good reasons why that is such great news. First it will reduce the pressure on the centre of Bath, second it will create space for a variety of businesses, such as manufacturing and distribution which are vital components of a sustainable, balanced and growing local economy and third it will create jobs for the people living in the every growing number of houses being built in the Somer Valley, who will no longer need to commute into Bath or Bristol for their jobs.

Of course Bath will always be the main engine for economic prosperity in our district, but the market towns and our rural areas also have an important part to play. It’s right that investment is not overly concentrated on the City Centre and the arrival of the Somer Valley Enterprise Zone can’t come soon enough. It will provide a real boost to our local economy and spread the benefits of commercial success to the whole community of Bath and North East Somerset.