Bath can’t afford to miss out on affordable housing 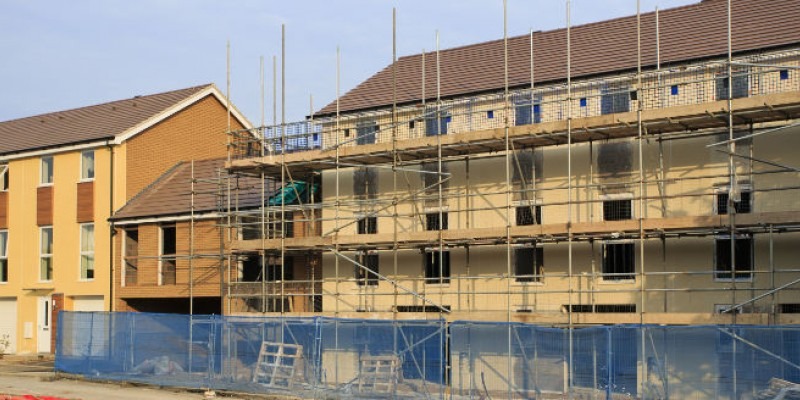 Lack of modern office space and problems with transport are two elements that are holding back the economy of Bath, and I have written regularly about those obstacles to growth.

But there is a third issue that ranks alongside – and that is finding places for our workforce to live.

The average cost of a house in Bath hovers around 12 times annual income so it is clear that first time buyers, in particular, have virtually no chance of getting on the housing ladder. That forces staff to live further away from the City, which in turn adds to congestion and the clogging up of the transport system.

The obvious solution is to build more houses in our district, and especially affordable ones. What is not so obvious is how to go about it.

Curo have set themselves some ambitious targets for creating affordable houses (80% of market rent) and social houses (60% market rate). Their model is to build for the private market and then use their profits to fund the affordable and social homes.

It’s a great system and they are to be congratulated on it. Unfortunately they can’t solve the problem on their own.

In the absence of Councils building homes it will be left to the private sector to shoulder the burden and the simple truth is that the current arrangements are not generating anything like the number of affordable homes that we need.

One of the main reasons for this is a disagreement over what is a reasonable proportion of affordable housing on any given development. It is perfectly true that some developers continue to offer high levels of affordable housing and surely those projects should be given the green light to proceed as quickly as possible.

However, elsewhere blanket percentages don’t take into account particular difficulties on a certain site and then the developer says the project is unviable so it doesn’t go ahead. There is also the fast rising building cost inflation to take into account not to mention the argument on that some sites do not lend themselves to pepper potting affordable homes alongside private dwellings.

I have heard some developers making the case for Councils to charge a flat rate fee, call it an “Affordable Housing Levy”, on anything larger than tiny developments in order to generate a pot of money so that affordable or social housing could be built and so meet the demand. There will doubtless be regulatory hurdles to be negotiated, but surely it’s a suggestion that warrants further consideration because if nothing changes then we are heading to a real affordable housing crisis that will impact badly on our economy and affect the whole community.