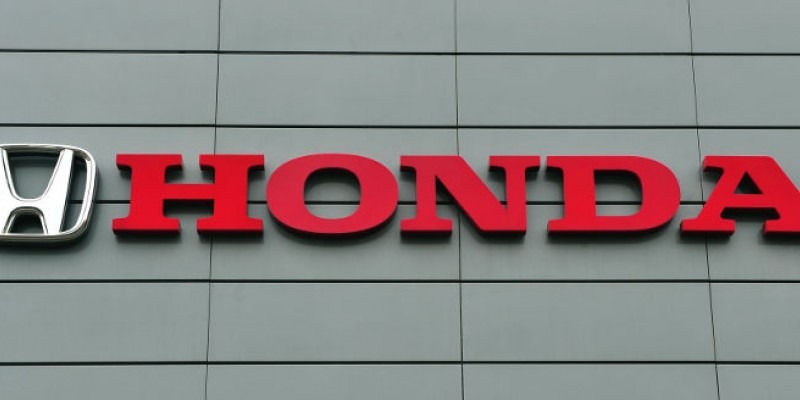 When a quiet man speaks loudly it means you should listen.

Japanese ambassadors are usually scrupulously polite, they raise their concerns in private and in measured terms. That is why we should be worried at the words said by Japan’s ambassador to the UK, Koji Tsuruoka on the steps of Downing Street – in public and with force.

To paraphrase: the Japanese had been invited to Britain because they would have access to the EU single market; that was now under threat. If Brexit meant the firm’s profitability suffered, future investment would be at risk. They are worried that the UK government has continually ignored them.

For the West, Japanese investment matters. Japanese firms are highly productive – they also have a significant footprint. Not least Honda, which has its sole EU car manufacturing plant in Swindon, employing 4,000 people in skilled manufacturing jobs.

Honda are deeply integrated into the European market. It is their largest sales market. Their supply chain is based in 15 EU countries. An unbelievable 2 million components flow between the EU and Swindon every day.

Leaving the Single Market and the Customs Union threatens this. It means customs paperwork for each of the 2 million components that cross the UK border. It means costs and delays. Lorry queues at Dover would bring chaos to ‘Just in Time’ production. It throws a serious amount of sand in Honda’s finely tuned machine.

In a market as competitive as car production, this will put Swindon at a serious disadvantage – not just against other big brands, but also against other Honda plants. Future investment will be jeopardised.

The UK government is ignoring this.

We now know that Theresa May’s famous red lines were written by people with no experience or knowledge of business or international trade. Recent statements on leaving the Customs Union fly in the face of previous Japanese requests. UK MPs talk about trade in a way that is decades out of date. Wishful thinking is pervasive, when companies want to know hard detail now.

This is not just an issue for Honda. Speaking to small and medium sized UK firms across the region, Business West knows that these frustrations are widely felt.

It is close to one year until Brexit day. Japan is a long term ally and friend of Britain. Amidst the noise, confusion and division of our national politics, we would be wise to listen carefully to their advice.