BT is growing its footprint in Gloucestershire and wishes to spend more money with suppliers in the region.

The initiative was revealed by Paul Coles, regional director for BT in the South West at a Business West networking breakfast at Hatherley Manor.

He said BT already employed 650 people in Gloucestershire and that activity supported about another 1200 jobs.

“BT’s financial impact in Gloucestershire is about £140 million and we spend about £250 million with suppliers in the South West”, commented Paul Coles.

He added: “I am inordinately keen to grow that number of suppliers - I want more South West businesses selling into BT. I see that as a key metric of how we are doing in the region.” 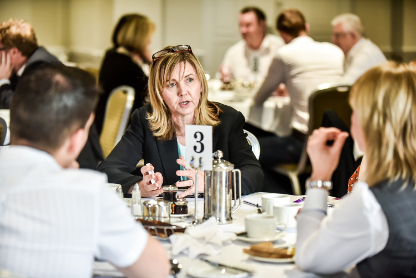 Paul Coles said BT had just announced 120 more graduates and apprenticeships in the South West with 30 of those in the Gloucestershire and Cheltenham area. 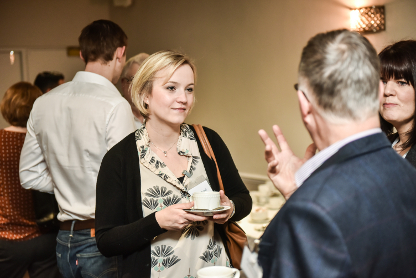 He said that BT was working closely with the Local Enterprise Partnership in Gloucestershire on their Digital High Street Initiative.

"Not only is that important for Gloucestershire but for the rest of the UK”, he added. 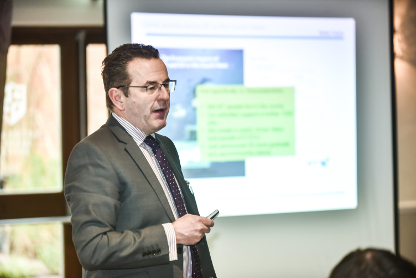 He said that with EE now in the BT family, there would be a rapid roll out of 4G.

“Dozens of sites are now going live with 4G in the South West every month. Police, fire and the ambulance service are now moving over to the 4G network.” 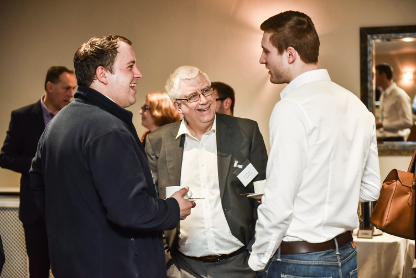 Paul Coles said BT are keen to get into primary schools in Gloucestershire to help them understand where technology is going and how they can engage them.

“If we don’t start engaging these youngsters at six or seven we tend to lose them. Businesses here are now reporting skills shortages in engineering and digital.” 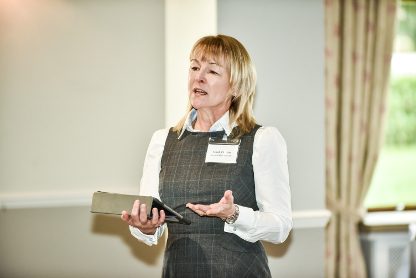 Sarah Danson of GFirst LEP also talked about the expansion of their growth hub network throughout the county with all 31 of the county’s libraries coming on board by March 2018.