Budget 2020: the view from Gloucestershire 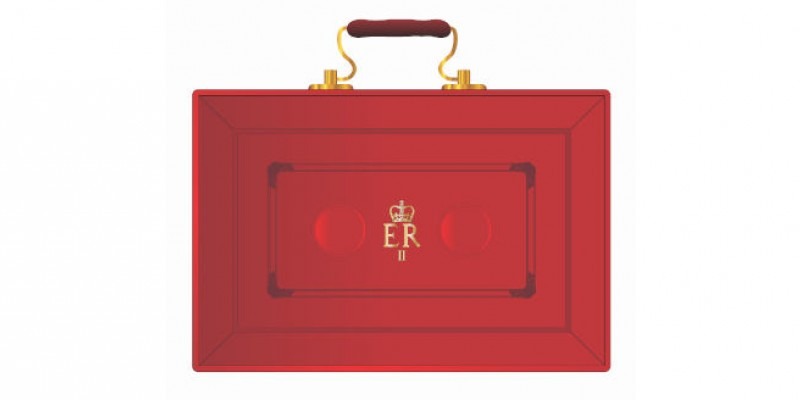 “We will get through this together”, said Rishi Sunak, our new Chancellor presenting his first and this new government’s first Budget today.

And I thought that phrase hit the right note. Let’s be honest. This was the coronavirus Budget. The Chancellor said that it could be that the virus might well leave a fifth of the working population off work. Productivity would then shrink, and he said: “It will be tough”.

What I liked about the package - and I  am certainly not an economist - was that it seemed to be very much joined up - starting with an announcement early morning before he stood up in the Commons that interest rates would be cut to virtually zero - from 0.75% to 0.25%.

This will be so welcome to companies, particularly SMEs who face a daunting next few months if the coronavirus escalates, as seems likely, and a statement expected this evening from health minister, Matt Hancock.

Our small companies will now be more comfortable with the news that there is going to be something like £2 billion available to people who could be off work with the virus.

For me, here in Gloucestershire, the campaign Business West and other business groups have been waging to scrap Business Rates has born some fruit.

Small high street retailers, hotels and cinemas of similar size could pay no business rates for the rest of this year.

And then there is a promise from the chancellor of a review into this iniquitous tax. I hope this will finally be the death knell of a tax that does not benefit local business at all.

The Chancellor announced an enormous £27 billion transport programme, and I was pleased that he actually name-checked first the dear old A417 - otherwise known as Crickley Hill just outside Gloucester.

That will cost about £500 million and there should be spades in the ground by early next year. Not before time.

I hope that when the detail of the roadbuilding plans are revealed later that a new junction 10 for the M5 is included as it is vital for the new Cheltenham Cyber project. Getting it done - borrowed from the successful Brexit Tory message - followed every point from the chancellor.

This was that start of a huge government spending splurge. The big question, of course, is can we really afford it?