Business and Broadband - The Power of the Button 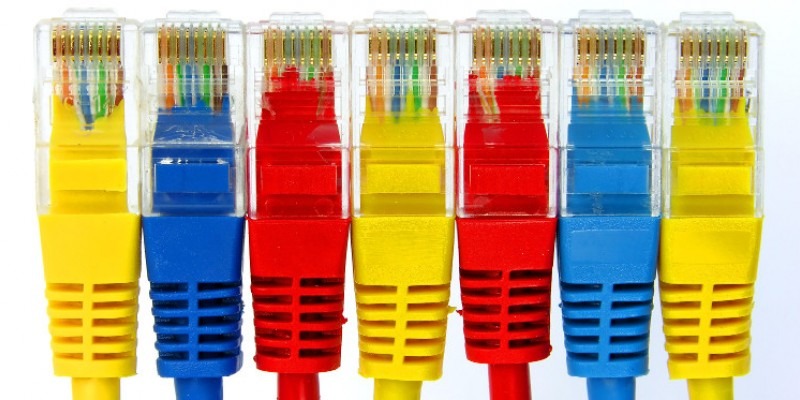 If for whatever reason you aren’t yet convinced, here are a few recent findings that will quickly change your mind:

Still prefer sliced bread? – Didn’t think so – But whilst the benefits of the digital era are clear to see, many are restricted by the first hurdle: broadband connectivity.

Whilst trying not to sound like a line from a low budget sci-fi film, the internet opens a world of possibilities. A small business can be a global company from day one, with the reach and capabilities that previously only large companies could enjoy. Firms have access to consumers across the world at the click of a button.

Put simply - the digital age leads to new customers, increased sales and ultimately more profit. Just look at IMDb - a globally recognised film website that many of you will have used, connected to the world via an office in Bristol.

What if I Can’t Press the Button?

However, just like the plotline of many of the films listed on IMDb - not all stories have a happy ending. This digital tale is no exception.

Here in the South West, broadband is vital given the rural context, but we constantly hear cries from firms who are stuck behind the trend due to the frustration brought by a limited broadband connection. The government is currently rolling out Superfast Broadband, but for many firms the wait for this upgrade is painful and costly.

Tell Us Your Views

Infrastructure is a key topic going into the General Election in May, but there is a tendency to focus on the ‘hard’ infrastructure of road and rail. We want to reinforce the importance of the ‘soft’ side - digital connectivity - which in the modern age is just as important as the tarmac or the tracks.

Tell us what the internet means to your business and how limited broadband connectivity may be putting the shackles on plans for growth, drop a message in the comments section below.