Business Priorities for the next UK Government: Brexit 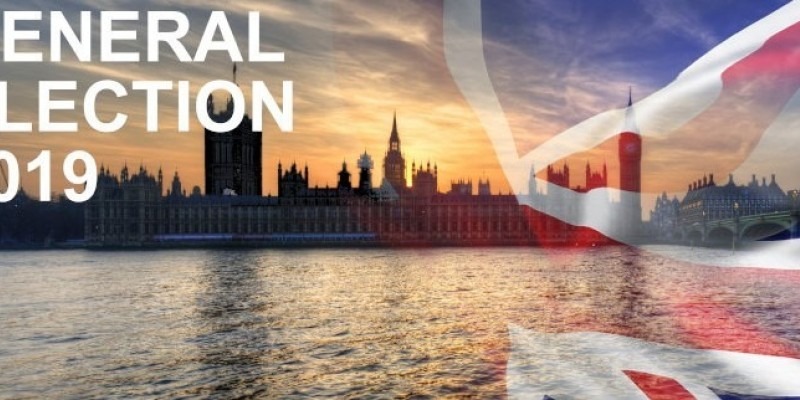 Businesses face mounting economic uncertainty in light of the UK's fluid political situation, and as we head into 2020 with a new government in place, it is vitally important to outline what measures will enable this region to prosper now and into the future. In coming weeks, Business West will set out 5 key priorities to help improve the lot of businesses of all sizes to reignite the country’s stagnating economy, and the third of these priorities in focus is Brexit.

Where are we now?

For more than three years, UK businesses have faced unprecedented levels of uncertainty.

As a result, investment decisions have been put on hold, expensive UK business contingency plans have been activated, competitiveness and confidence has been sapped, money has been moved to other countries, contracts and supply chains have been affected and so too has cross-border trade.

These are the real-world issues for businesses today.

Without action to avoid a messy and disorderly Brexit, they will only get worse.

Where do we need to be?

• Avoiding a messy and disorderly Brexit on 31 January 2020 - with a negotiated settlement that avoids further cliff edges thereafter.

• Delivering a future UK-European Union trading relationship that minimises frictions and maximises the potential for trade.

Delivering the smoothest possible future trading relationship with our nearest and biggest trading partner - the European Union - needs to be priority number one.

Priority number two needs to be maintaining relationships with countries where UK businesses could lose existing market access, such as Canada and Turkey, because they will not have access to European Union trade agreements.

Some believe that leaving the European Union without a deal means certainty for businesses - but, the truth is very different. It would mean uncertainty would reign supreme - and it must be averted.

How do we get there?

Priority actions for the next UK government:

•Do not leave the European Union without a deal.

• Ensure the smoothest possible shift from a transition period to the future UK-European Union relationship, allowing enough time for businesses to plan.

• Introduce a simple, fast, flexible and affordable immigration system that minimises the administrative burden on businesses.

• Allow access within the immigration system to all skill levels – including temporary, seasonal and permanent roles - with recognition of professional qualifications.

• Secure the future of the UK-European Union trading relationship, minimising cross-border trade frictions and avoiding a hard border with Ireland.

• Ensure continuity of trading conditions with third countries so that businesses can continue to benefit from the levels of market access that they have had under European Union free trade agreements.

• Introduce a temporary SME Brexit tax credit to support businesses that need to undertake specific activity to adjust to changes in trading conditions.

• Upscale HMRC Time To Pay arrangements to deal with the expected increase in applications.