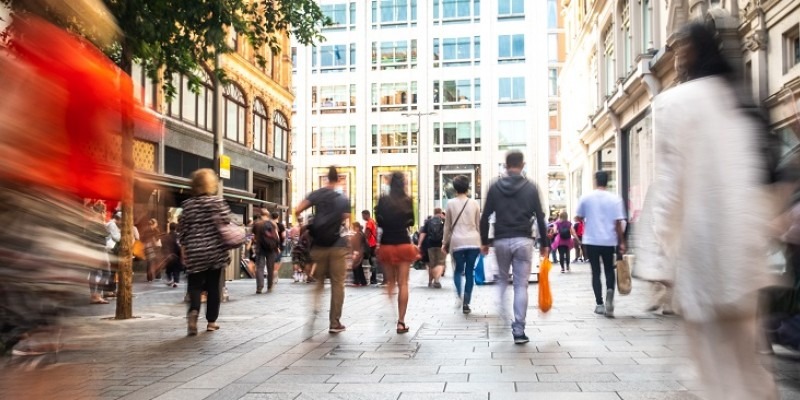 Just before Christmas, in the Queen’s Speech, the government decided they must finally give some financial help to those retailers by cutting business rates from April.

Well done, Boris for listening to Business West and other business groups who have been campaigning with the Daily Mail to cut the rates. Business rates are an iniquitous tax; they have often just been another nail in the coffin of many of our small, independent shops here in Gloucestershire struggling to survive.

Throughout the country, something like half a million independent shops, restaurants, pubs and cinemas will benefit from the cut in business rates from April as standard retailer discounts will rise from 33 per cent to 50 per cent at a cost of about £320 million. And it looks as though this business rates reduction will be worth up to £12,500 a year to a small retailer. Revaluations will now be every three years instead of five, which the government argues will make the rates better reflect the prevailing economic conditions at the time.

I asked Mark Dransfield, chief executive of Dransfield Properties, who are developing the Five Valleys shopping centre in Stroud what he thought about the current state of business rates.

“I have always maintained the playing field should be levelled on business rates”, he told me.

“I would like to see a system which is linked to the point of sale, so that whether you buy from a shop or online, the retailer makes the same business contribution.

“I hope the government’s review in 2020 will get a grip on this and be the wholesale overhaul of the business rates system that is very much needed”.

I agree with Mark. It’s a start but the government must now step up on its pledge to totally reform this bad tax.