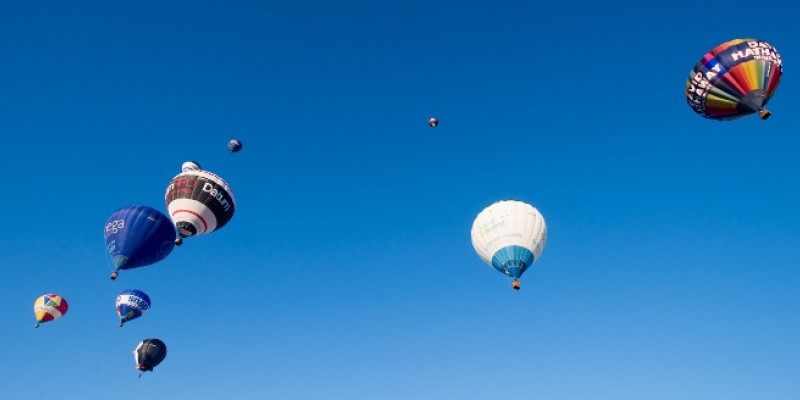 With an additional £900m in funding secured from central government to be spent over the next 30 years, the future Metro Mayor will play a leading role in the social and economic future of the region, and the West of England Initiative, part of Business West is calling for a bold social and economic vision.

In its devolution manifesto, Business West identifies 10 key asks that the prospective Mayor will need to translate into an integrated plan of action in order to successfully deliver upon the social and economic promise of devolution.

Business West is calling on the Mayor to:

“Devolution in the West of England is an unprecedented opportunity for the Metro Mayor, whoever he or she may be, to put their stamp on the region for a generation; politically, socially and economically.

“This requires a Mayor who can see past single issue local politics, and who is prepared (if necessary)  to broach any party lines in order to set out a bold, ambitious and most importantly joined up long-term plan for the West of England.

“Since the devolution deal was announced back in November, my team and I have interacted with many decision makers and experts, businesses and also some residents, including those from some of the most deprived areas in the city region, to find out what devolution means for them.

“This business manifesto is the culmination of six months of hard work listening to the needs of the fullest spectrum of employers and stakeholders in the West.  I believe strongly that it is the most comprehensive and rounded blueprint for seizing this opportunity and delivering smart, sustainable growth through devolution that is also inclusive and  fair.“


Do you want to join the conversation?