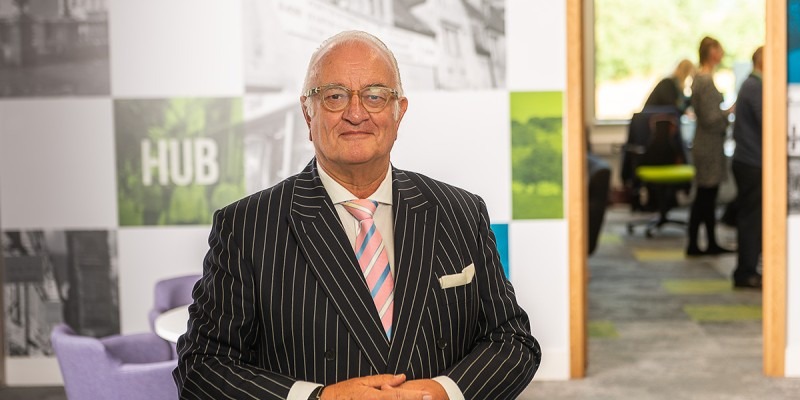 Business West’s Director for Gloucestershire is among those to have been recognised in this year's Queen's Birthday Honours list for his services to the community of Gloucestershire.

Ian’s voluntary roles in the region include Vice Chair of GFirstLEP, Chair of Gloucestershire Hospitals Organ Donation Committee for the last seven years, Regional Chair for South Central Division of NHSBT organ donation committees (which includes 10 hospital trusts from Gloucestershire to the Isle of Wight).

Ian is also Director of Forest of Dean Economic Partnership and an Honorary Vice president of Gloucestershire College.

Ian is former editor of the Western Daily Press and Editor in Chief of Gloucestershire Media.

“This is a great honour at this very special Queen’s birthday.

“I am very proud to shout about the great businesses we have in Gloucestershire on behalf of Business West”.

“All of us at Business West are delighted that Ian has been given this prestigious accolade. We have him to thank for the voices of business being heard in our region and his unwavering support for firms make him well deserving of this award.”