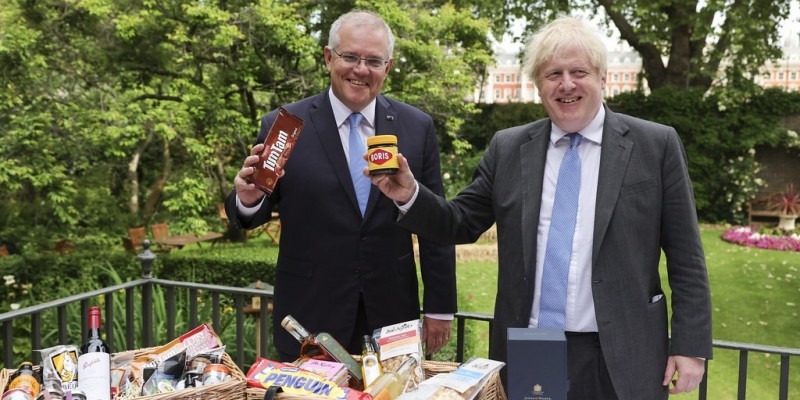 The Great British Food Programme, developed by Business West Chambers of Commerce, is this week in line for world export recognition.

It has reached the finals for the best digital project at the International Chamber of Commerce World Chambers Federation in Dubai.

At the heart of the Great British Food Programme is a website which has so far generated over £70 million of export sales for food and drink businesses based in the South West.

“The programme has transformed our members’ businesses in the South West”, said James Monk, Business West’s commercial director who is presenting the programme to world delegates in Dubai this week.

He added: ”For many years, the South West has been home to a wide range of fine food and drink brands that have made a significant impact in the UK’s retail and hospitality market.

“Recent national success stories in our Great British Food Programme include South Western Distillery based in Wadebridge in Cornwall, Beyond the Bean based in Bristol and Great British Biscotti based in Christchurch in Dorset.

“Our programme simply does what UK producers want - connecting buyers throughout the world with the best of British food and drink”.

After initial website connections, food and drink samples from UK producers were packed into Great British Food Programme hampers and then couriered to buyers around the world.

The platform is far more than a directory.  It brings together numerous data sets that Business West have put together giving information of trends and where the programme can make the most impact.

James Monk commented: ”We gained so much momentum with this export drive that our own Prime Minister, Boris Johnson, used one of our hampers to present to Scott Morrison, the Australian Prime Minister, when the government  announced the initial trade agreement with Australia”.