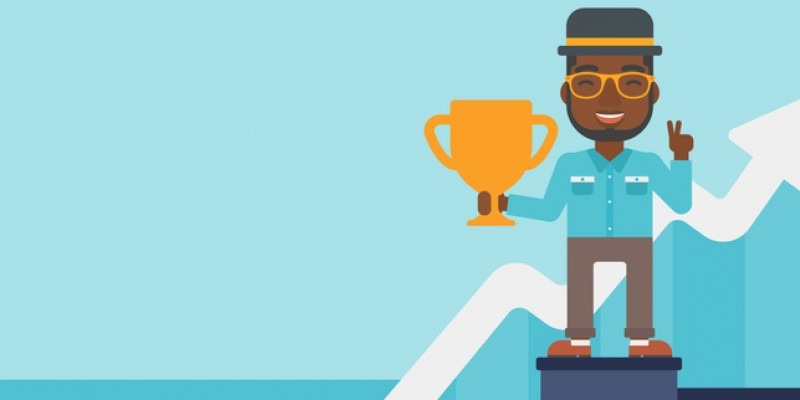 South West businesses are strongly represented among the Queen’s Award for Enterprise winners 2020.

With the most winners of any region outside of London & the South East this year, South West England punches well above its weight when it comes to world leading businesses doing great things in international trade, innovation and sustainability.

Let’s take a look at this year’s successful winners who are Business West members and clients.

Babbasa Youth Empowerment Projects CIC, founded in 2013, is a social enterprise company and a West of England Initiative member based in Bristol.

Babbasa works with young people aged 16-25 from ethnically diverse communities in Bristol where research found ethnic minorities compared very poorly with elsewhere in the country with unemployment rates double that of white counterparts.

Babbasa works closely with community organisations, volunteers and agencies and recruits staff from the BAME community, (Black, Asian and Minority Ethnic) and partners with local employers to create 'real' opportunities to access work placements. The activities are based on 'learning by doing' rather than classroom based, creating a pathway for young people working at their own pace to build their confidence, develop their skills, connect with employers and mentors and access meaningful work experience.

Since 2013 the company has worked with 2200 young people (300 per year). All are from disadvantaged backgrounds with 80% of participants from BAME backgrounds.

The company wins the Queen’s Award for Enterprise in the Promoting Opportunity through social mobility category.

In 2009 the company used this knowledge to create Packexe SMASH, a unique tool for safer and more efficient vehicle extrication. Used by Emergency Services across the globe, SMASH is a time critical glass management tool that saves time and reduces risk of injury during vehicle extrication at road traffic accidents, to both the emergency services personnel and the casualty.

A self-adhesive roll designed with a strong hold, specially formulated adhesive and the lightweight patented dispenser, means that by applying SMASH to vehicle glass strengthens it by up to 42%. Glass becomes less likely to break and shattered pieces are contained.

During extrication injury from broken glass is an added risk to all. The dispensing system and film perforations every 100mm makes the film easily operable by one crew member without the need for a knife resulting in crucial time saving benefits in critical circumstances.

The company wins the Queen’s Award for Enterprise in the Innovation category.

Gloucester based Tomcat SNI Ltd started in 2001 and produce a lightweight, transportable tricycle, accessible by adults with wide ranging mobility or disability issues. The Bullet tricycle is designed for adult users with mild to severe mobility or disability problems. There are five models in the range, four with power assisted options.

The resultant product has been designed to deliver a highly usable product. Novel solutions to problems were developed and three patent applications have been filed. The tricycles provide self-centralising steering, ease of adaptation to fit a trike to a rider, and Carer Control™ where riders require additional guidance.

The company is a Business West International Trade client and wins the Queen’s Award for Enterprise in the Innovation category.

After a period in private equity ownership, the original owners bought the business back in 2014. Since then the company has delivered successful and sustained growth as a direct to consumer retailer of premium womenswear, menswear and homewares and is now the UK's leading manufacturer and supplier of sheepskin products.

The company sells internationally through an e-commerce website, retailers and direct selling to the public. It now sells in over 60 markets worldwide and won the Queen's Award for International Trade in 2017.

Over the last three years overseas earnings increased year on year from just over £1 million to just over £2 million, a rise in total of 94.6% and now account for over 25% of total sales.

EEN client CameraForensics is an award winning Bristol company, formed in 2011. Their image analysis platform is used by law enforcement agencies in the detection and prevention of crime.

The platform is capable of searching the internet andimage databases, to link a known image to unknown images. It evaluates information including the device used to take the image, similarity of images, geographical location, and meta data to produce a list of images with apparent connections.

When faced with terabytes of media, investigators can use BigSearch to automatically prioritise the relevance of the imagery to a case and determine which key images to focus on. The system proactively alerts investigators to new digital evidence leads and fresh intelligence on unsolved cases, as well as other agents searching for the same camera, enhancing productivity and cross-border collaboration. The technology efficiently delivers vital information resulting in faster victim identification and increased convictions.

The company wins the Queen’s Award for Enterprise in the Innovation category.

Based in Helston, Cornwall, Cut4cloth Limited, which trades as Frugi, started trading in June 2004. Its purpose was to prove that it is possible to run a dynamic, vibrant and successful company, whilst maintaining the highest levels of ethical and environmental principles.

It does this by designing and manufacturing beautiful, organic and ethically made clothes for children and mums, which it sells direct to consumers, and through a global network of retailers.

Overseas earnings have grown by 159% in the last six years and now represent 41% of total sales. Its top export markets are Germany, Italy, Austria, Switzerland and the USA. It previously won the Queen's Award for International Trade in 2014.

The company is a research and development based company and over a number of years has completed extensive research into times and temperature treatment for human milk, working with a number of health professionals from various hospitals across the world.

It constantly strives to improve functionality and changes in research on the treatment of human milk. In the three years to March 2019 the company's overseas sales grew by 48%, and now make up 46% of all sales. Its sells to over 50 countries worldwide, its five top overseas markets including: Switzerland, Italy, USA, Canada and Sweden.

The company wins the Queen’s Award for International Trade for Outstanding Short Term Growth in overseas sales over the last three years.