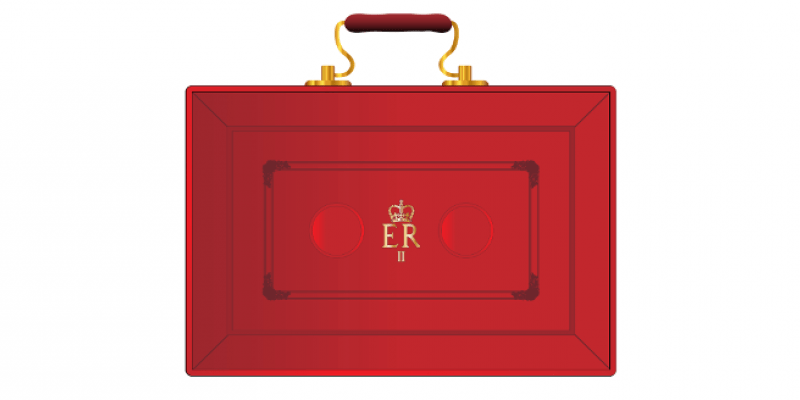 Following the Chancellor’s Budget yesterday, Ian Larrard, Ian Mean and Matt Griffith reflect on the key points and what they mean for businesses in the region.

Speaking about how Budget 2018 will affect business and the economy in Bristol and the West of England, Director of Policy Matt Griffith, said:

“This was a pro-business Budget from the Chancellor in which he reaffirmed his commitment to providing stimuli in the right places.

“Businesses will welcome the Chancellor’s commitment to housing, particularly with the Housing Infrastructure Fund. The spiralling cost of housing makes it tougher for businesses to attract the skilled workers they need to live and work in the West of England, so making extra funding available for regeneration projects is a step in the right direction.

“As far as the so-called ‘tech-tax’ is concerned, it is a welcome starting point that will help to address imbalances between physical and online trade as well as cracking down on firms avoiding tax on revenue earned in the UK. Aimed at companies with over £500m annual revenue, it shouldn't affect the smaller tech players, of which there are many in Bristol and Bath.

“Independent high-street retailers will breathe a sigh of relief that their business rates pressures have been eased. Nevertheless, the future of the high-street remains uncertain, and I hope that the extra support made available by the Chancellor is the first of many initiatives to help boost our town and city centres. However, we should be cautious about any sweeping reforms of planning regulations that makes it easier to switch retail into residential, as this could undermine the supply of total employment space, which is already under strain.

“On transport there was welcome news on roads and potholes, but it’s too early to say whether the squeeze on the overall transport fund will continue: effective transport requires investment in public transport, particularly for commuters. We have been calling, along with our colleagues at London and Manchester Chambers of Commerce, for higher levels of longer term investment in this vital form of business infrastructure.

“Elsewhere there were a raft of new measures for businesses to be pleased about. The reduction in the apprenticeship levy from ten percent to five percent will be good news for those small firms needing to take on an apprentice. The mentoring allowance, start-up fund and an increase in the Annual Investment Allowance for the next two years are all positive moves too.

“Ultimately, however, if investment and growth potential are to be achieved, we need a Brexit deal that secures frictionless trade and a close relationship with our largest market, and the true test of this budget will therefore be in the coming months, when Parliament votes on a final deal.” 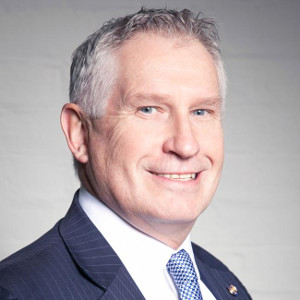 “The spiralling cost of housing makes it tougher for businesses to attract the skilled workers they need to live and work in the region, so making an extra £1bn available is a step in the right direction.

“As regards the Chancellor’s decision to close the self-employment tax loophole, it is unfair to suggest that professional service companies are simply a tax avoidance mechanism, when the reality is that most contractors have no choice but to use a limited company. The time is probably right, however, to review these tax rules given that the last change in legislation came back in 1999. A major concern for businesses will be that these changes make it more difficult to recruit contract workers in what is an already tight labour market, therefore highlighting the need for further investment in training and skills.

“As far as the so-called tech-tax is concerned, nobody would disagree that businesses should pay their fair share. However, it would be counterintuitive to penalise tech companies and put at risk investment in the UK economy, particularly in light of the emphasis on embracing new technologies in the industrial strategy white paper.

“Independent high-street retailers will breathe a sigh of relief that their business rates pressures have been eased. Nevertheless, the future of the high-street remains uncertain, and I hope that the £675m is the first of many pots of funding made available by the Chancello moves to help boost our town and city centres.

“On a final note, it was interesting to hear the Chancellor reaffirm his commitment to fiscal discipline, suggesting that future spending plans would need to be backed up by a strong, dynamic economy driven by business growth.”

Gloucestershire Chamber Director Ian Mean had his say on how he feels it will impact the county:

“So, how will today’s Budget affect Gloucestershire and those of us living here? Not a great deal really.

“These days, the details of the Budget are leaked so much by the government that there are few surprises when it comes to the Chancellor actually announcing the measures.

“Gloucestershire is riddled with potholes and the announcement of another £420 million for councils nationally will help.

“I think at the last count, it was estimated that councils throughout the country would need about £12 billion to make the necessary repairs to them all.

“I welcome the £400 million capital cash injection for schools - many of them here are so very strapped for money that increasingly parents I know are having to subsidise classroom basics.

“In Gloucestershire, and particular in Gloucester there are some real initiatives being driven to alleviate the High St shops crisis. So, the government’s  big announcement of £675 million to re-invigorate the High Street is very welcome.

“In Gloucester, for instance, I could see real benefit of those empty premises over the shops being let so that life was coming back into the city. And for small  business, the reduction in the apprenticeship levy from 10 per cent to five per cent will be good news for those small firms needing to take on an apprentice.

“We heard quite a lot about the Northern Powerhouse again and the Midland engine from the Chancellor but what about the South West. Don’t we actually exist? - we rarely get a mention and business is getting pretty fed up with being ignored in this region.”