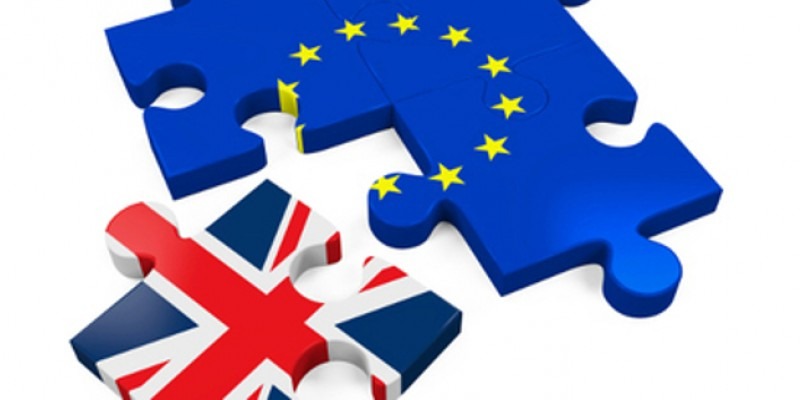 Commenting on the EU Referendum result, in which the UK voted to leave the union, Phil Smith, Managing Director of Business West, said:

“After a long and often acrimonious campaign the UK public has chosen to leave the European Union. This is a historical decision.

“It is vital that the government now sets out a clear plan for what leave looks like. This must include a commitment to negotiate for full or equivalent access to the European Single market – the UK’s largest export market.

“Many South West firms export to the EU, are part of pan European supply chains, rely on skilled European labour or depend on foreign investment due to the UK’s position in the single market. These firms need clarity as quickly as possible about the UK’s future trading relationship with Europe. Without clarity there is a danger that investments will be put on hold, plans for new plant, new jobs and new expansion will be frozen.

“Government must set out what its negotiating time frame is; how negotiations around future trade relationships will go alongside withdrawal from the European Union and give clear reassurances around the quality of market access it seeks to achieve. The aim of the negotiations cannot be to raise the drawbridge to either Europe or the world. Equally fears over migration cannot be allowed to trump the UK’s economic interests.

“Eyes will now turn to the financial markets, with the value of sterling and shares already falling. The Bank of England and the government need to reassure consumers, businesses and investors that it is ready to steady the ship and prevent damaging fall out from market uncertainty.

“Above all the government must do its upmost to stop this process creating years of political and economic uncertainty which will negatively affect businesses from the smallest to the largest. This calls on politicians of all parties to rediscover statesmanship and negotiate what is the biggest change for the UK since the end of the Second World War.”