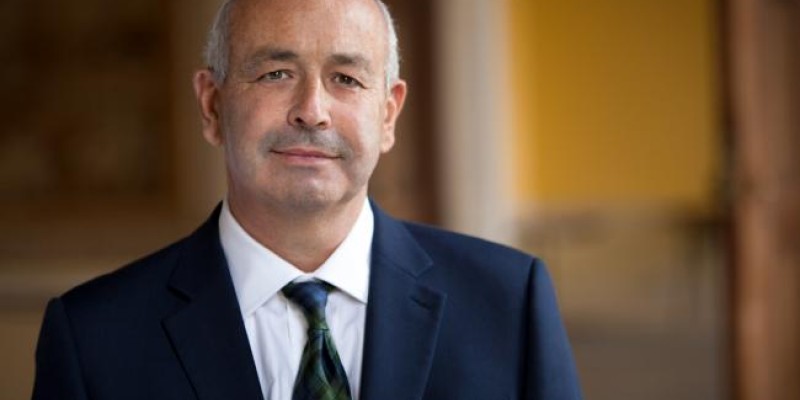 The government’s new energy strategy has been announced this week, which aims to boost UK energy independence and tackle rising prices.

Part of this includes the creation of up to eight more nuclear reactors which will reduce the UK’s reliance on oil and gas. This comes as consumers are facing soaring energy bills after the Russian invasion of Ukraine which has caused a sharp increase in gas prices.

“We believe the government’s approach will both secure and decarbonise the UK’s long term energy supply.

“Solar and wind must play an increasingly large part of our energy mix but the stable, base load provision that is nuclear is needed when the wind isn’t blowing or the sun isn’t shining.

“The transition to the cheaper, cleaner energy sources of tomorrow is vital but prices are soaring and business needs support now.

“This strategy is a missed opportunity to provide that which is why we have been urging the government to introduce a temporary SME Price Cap, an expansion of the energy bills rebate scheme to include SMEs and a six-month extension to the Recovery Loan Scheme”.

A partnership of industry, academic and public sector, it was set up to champion the South West nuclear industry as the premier destination for investment, innovation and growth.

Research has shown that there are £50bn worth of opportunities in the nuclear industry within 75 miles of the South West region. The region has the expertise, ambition and vision - as well as a critical mass of thriving businesses - to act as a catalyst to drive economic productivity within the nuclear sector.

Hinkley Point C, the first new nuclear power station in the UK for a generation, will create 25,000 job opportunities, 1,000 apprenticeships and will pump £100m/year in to the regional economy.  The South West is also home to the Oldbury nuclear reactors in Gloucestershire, the South West Nuclear Research Hub – a partnership between Bristol and Oxford Universities, the National College for Nuclear, the Somerset Energy Innovation Centre and the Berkeley Green University Technical College.

More information can be found at www.nuclearsouthwest.co.uk