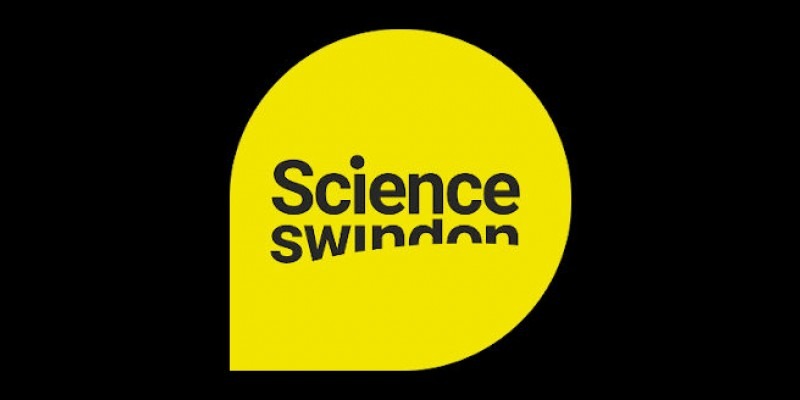 Business West, which promotes the interests of the business community across the South West, has announced its partnership with Swindon’s first science and technology festival. The not-for-profit becomes the latest big brand to back the festival, which will bring together government, industry and leading universities to inspire the next generation of scientists and engineers.

“We’re proud to be supporting this exciting project, which is shaping up to be a fantastic celebration of the innovation in Swindon and the region,” explained Ian Larrard, Director of the Swindon & Wiltshire Initiative at Business West. “Swindon employers are at the forefront of tackling our greatest challenges and opportunities, from climate change and vehicles of the future, to the future of medicine. Inspiring young people into STEM subjects is critical to Swindon’s future prosperity, which is why we’re encouraging local businesses to get involved.”

The festival, which will be free for visitors, and feature spectacular shows from the London Science Museum, has already gathered support from leading universities, as well as local and international companies.

“We’ve had a great response to the festival idea and are delighted that Business West have decided to support the event,” said Rod Hebden, from Science Swindon, a collaboration between New Elements and STEAM museum in Swindon, who are running the festival. “We really can’t wait to announce the full line up, and we’d encourage people to follow Science Swindon on social media to find out more.”

Partners and exhibitors already signed up for the festival include everything from local charities to international engineering companies and even the nearby University of Oxford, which is the top university in the world, according to the Times Higher Education’s annual World University Rankings. The festival will cover diverse topics from energy and healthcare to computer coding and quantum engineering.