Bristol and West of England Initiative have been calling on their members to back Cycling Works Bristol, a campaign that calls for investment into cycle infrastructure to allow more employees to commute by bike.

With the roadmap out of lockdown now released, a Clean Air Zone due to begin later in the year and 9 years left to achieve the Bristol Net Zero by 2030 target, this is a key time for businesses to consider how their employees commute.

In the first lockdown, where traffic on our roads dropped back down to 1950s levels, cycling rates rose by 384%. As road traffic returned to near pre-pandemic levels later on in 2020,so did cycle rates. Quiet roads clearly make people more confident to take to the streets on their bikes.

Bristol has set a target to reach Net Zero Carbon Emissions by 2030, according to CSE this will require a 40% reduction in car miles to achieve . Whilst there are plans for a Mass Transit system for the West of England, it is unlikely to be operational by 2030. Could investing in active travel be a solution?

The campaign seeks to create the infrastructure that will allow more employees to feel safe and confident to commute by bike. This is expected to bring a host of benefits, giving employees more transport choices, alleviating congestion, improving air-quality, reducing carbon emissions and boosting employee health and wellbeing.

The campaign calls for:

• Protected, continuous and segregated cycle routes across the Bristol travel to work area along a North-South and East-West axis. Safe cycling corridors will give more people confidence to commute by bike.

• Park and Ride locations to offer overnight parking, bike rental, charging points for e-bikes so that employees living further afield can drive to the periphery and cycle onwards to their place of work.

Business West, Bristol Green Capital Partnership, Destination Bristol, North Bristol SusCom, SevernNet, Sustrans are partners in the campaign. The campaign and its partners have been meeting with Bristol City Council, South Glos Council and WECA to discuss and progress these first steps which are already included in the region's Local Cycling and Walking Infrastructure Plan (LCWIP) and Joint Local Transport Plan 4 (JLTP4). They stress that plans need to be accelerated and delivered together to produce the infrastructure that allows for greater active travel participation.

As we look to “build back better”, create cleaner air, fewer carbon emissions and healthier citizens, cycling needs to be a viable or attractive alternative to single car occupancy. We need to make it safe for everyone to cycle every day especially on the commute to work.

To lend your support to this campaign – see: https://bristol.cyclingworks.org/how-can-my-organisation-help/ 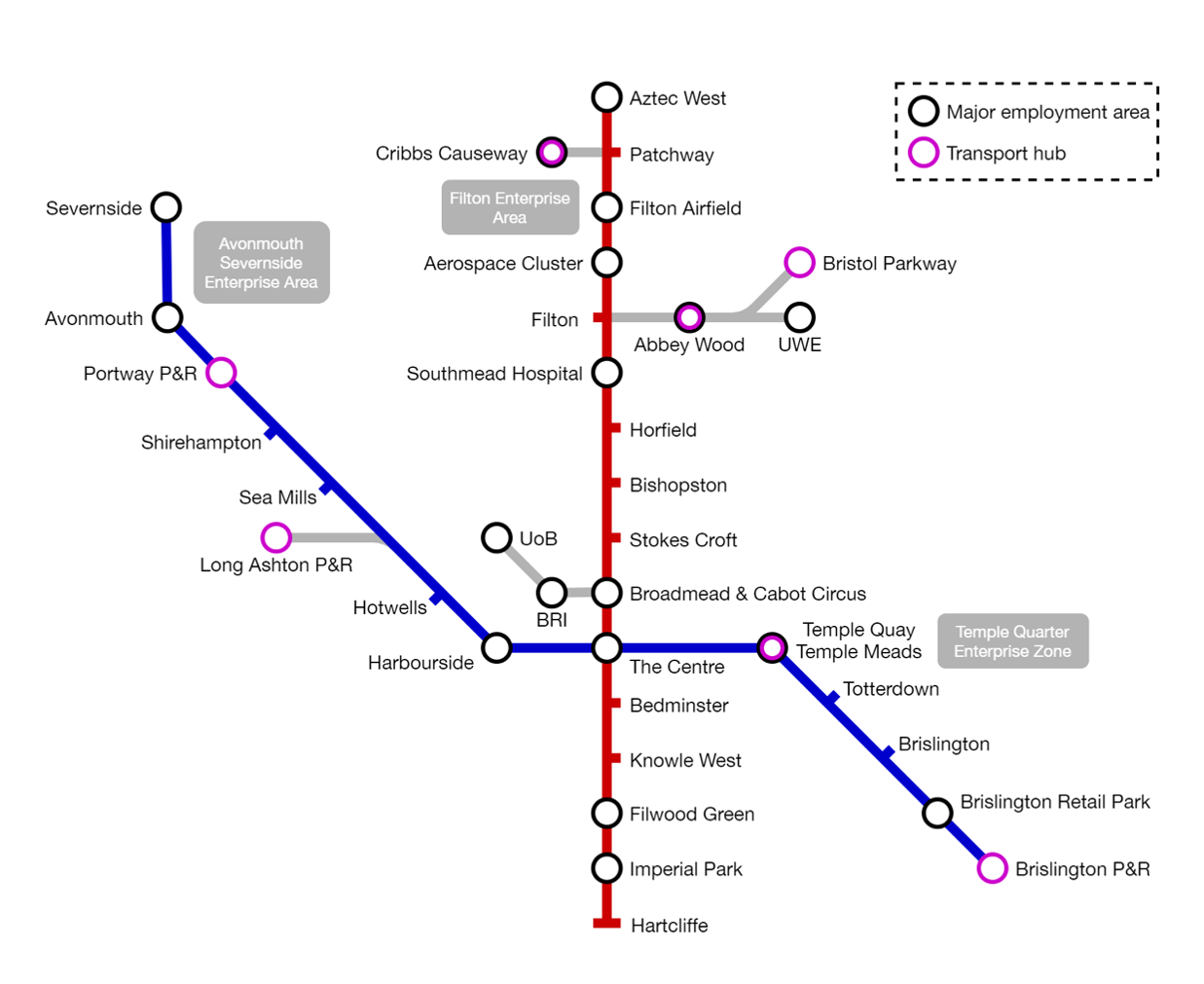