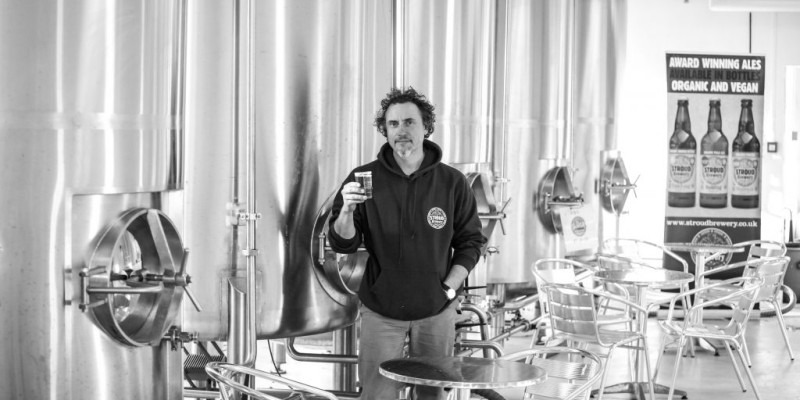 Figures releases by the British Chambers of Commerce show the pressure on firms to recruit remains at record levels, echoing Business West’s most recent survey.

The UK wide survey of 5,500 businesses found that the proportion of firms reporting difficulties filling roles remains extremely high at 78%, dropping just one percentage point from the start of 2022.

Business West reported in its most recent survey of businesses, that nearly three quarters (74%) of hiring businesses faced recruitment difficulties in the first quarter of this year. Given that nearly half of businesses surveyed did have vacancies they were trying to fill, the region’s growth potential is being held back.

As seen in 2021, there has been a severe mismatch between available skilled and non-skilled workers and labour demand has been exacerbated by Brexit and Covid-19.

The sectors with the most acute recruitment struggles in the UK wide survey (including responses from the Business West region) are hospitality, construction, logistics and manufacturing all above 80%.

Greg Pilley, Business West member and owner of Stroud Brewery based in Stroud in Gloucestershire said:

“This has been the case before the pandemic and has been exacerbated by this and Brexit as so many people have moved out of hospitality or out of the UK.”

“It’s becoming increasingly difficult for businesses in our region and across the whole country to fill roles. Competition for workers is causing wages to increase and is leaving many businesses without the staff and skills they need to meet demand, let alone grow.

“At a time when costs are soaring in other areas – energy, shipping, and raw materials to name a few, and with firms still recovering from the pandemic, the Government must support businesses by addressing labour shortages.”