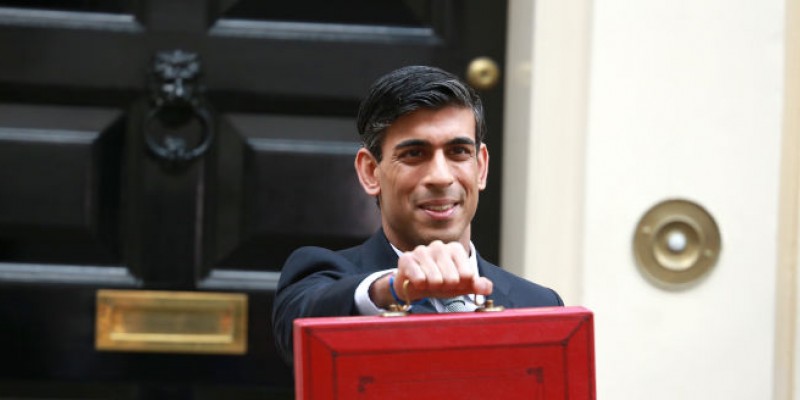 The thorny issue of trying to develop a salary compensation package for Britain’s five million self-employed to match his much-praised employment salary scheme is still taxing the Chancellor, Rishi Sunak.

He did not hide the difficulties of the complexity of developing the self-employed cash help package when he told the Commons:

“We need to be confident that can be done in a way which is deliverable and is fair to the vast majority of the British workforce.”

With the scheme Rishi Sunak announced at the end of last week - giving employees a guarantee of 80% of their wages up to £2,500 a month, HMRC could monitor outgoings easily because of companies’ PAYE.

But with the self-employed or people on zero hours contracts, this is very difficult because of the lack of clear regular accounting records.

However, pressure is growing for a solution for the self-employed because they constitute 20 % of the country’s workforce.

This has been heightened by the government’s lockdown measures which is obviously hitting hard many of these self-employed people who cannot afford to stay at home without any source of income.

I think that the Chancellor will try to announce a resolution to the issue by the end of this week.

The Norway solution could be a key to the problem. The government there are paying self-employed workers grants of 80% of their average income over the last three years.

Sign up here
Coronavirus, Finance, Lobbying & representation, Back to Business