Coronavirus: What are the proposed accelerated restructuring reforms? 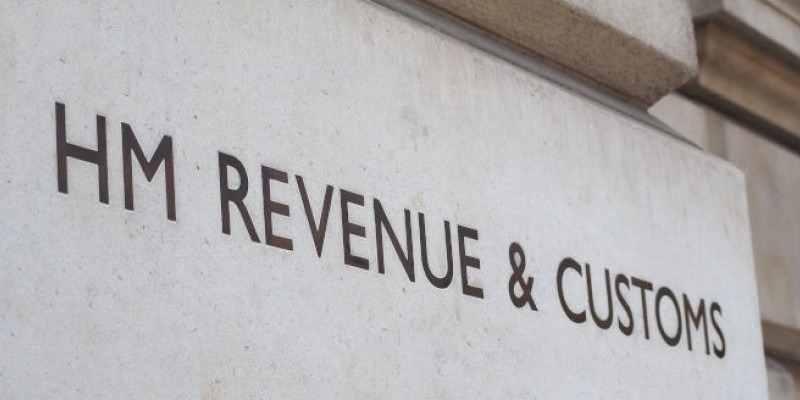 While the UK Government has sought to wrap its arms around the nation with huge packages of support, some businesses have sadly still found themselves left out in the cold. The delivery of grant support by HMRC, local authorities and lenders is being hampered by the fact that they are overwhelmed by enquiries. They themselves are facing staffing issues, so there is a real delay in cash reaching businesses. It’s a similar story for the delivery of the Coronavirus Business Interruption Loans schemes, where access and structure are being affected.

That said, the deferral of liabilities by HMRC and local government, protections for tenants and the general support of many lenders, are going some way to addressing business’ cash shortfalls. Many employees have been furloughed to protect their jobs, and parties in a supply chains, landlords and tenants are working together to limit the financial impact of this crisis.

On 28 March the Government announced an imminent package of reforms to the laws that govern insolvency to try to promote restructuring processes, in an effort to ease pressure. Businesses already feeling the strain might have allowed themselves a small sigh of relief, or at least a glimmer of hope. However, legislation is expected to be required and with parliament in recess until 21 April, businesses could well be left in the dark on the details for a few more weeks.

It has been indicated that the package of reforms will be based upon proposals originally widely consulted on when put forward in 2018; alongside a new temporary suspension of wrongful trading provisions from 1 March 2020 for three months. The truth is, the 2018 proposals may not be entirely suited to the current situation, but provide a good steer as to what we might expect, even if the resulting legislation turns out a little different.

A glance at the proposals

This is aimed at giving “small companies” which are ultimately viable but suffering immediate financial distress, “breathing space”, preventing creditors (including secured creditors) from taking action against the company. Whilst the breathing space was initially to be limited to 28 days, we expect that to be extended to 3 months (in line with the announcement).

The aim is to allow the company to restructure or seek new investment. The process is quite formal, controlled by an insolvency practitioner and commenced by filing notices at court; albeit directors remain in control of the business, much like in a Company Voluntary Arrangement.

• Ban on suppliers relying on ‘insolvency termination’ clauses in contracts

Most contracts permit a party to terminate a contract where they have entered into a formal insolvency procedure; or where they are considered to be insolvent. If protected by the proposed moratorium, a contract for supply of goods or services cannot be terminated simply because of the process/insolvency, unless the court gives permission. Suppliers should, however, be paid for supplies delivered during the moratorium; if they are not, the contract can be terminated. Such contracts can still be terminated for other reasons.

Take care though, as regulatory licences are not afforded the same protection. Critical licenses may be terminated and you will, therefore, need to swiftly engage with the relevant agencies to establish support, or to transfer relevant licences.

• Creation of a ‘restructuring plan’

The proposal includes the creation of a new restructuring procedure which is, again, controlled by the court and, unlike the moratorium, will require attendance at formal court proceedings. The process is available for companies that are either insolvent or facing insolvency, and goes beyond a Company Voluntary Arrangement (a process seen quite a lot recently). In essence “small companies” can propose a restructuring plan to creditors, which creditors vote on according to their classification.

Interestingly, the proposal can still be approved, even if a particular class of creditor objects.

The adoption of new procedures designed to rescue businesses, compared to existing procedures such as administration, will need careful guidance.

In addition to working from the 2018 proposals, the government announced a temporary suspension of the wrong trading provisions, which expose a director to the risk of personal liability in some circumstances. These provisions are to be suspended with effect from 1 March 2020, for three months.

The aim appears to be to encourage directors to continue to trade by limiting the risk of exposure to personal liability simply because of the uncertainty caused by COVID-19. Whilst it’s sparked widespread professional debate as to whether the suspension is necessary, or indeed appropriate, it will be welcome news for directors who might be put off taking difficult decisions that could lead to, what the media have inappropriately described as, “prosecution”.

To be clear, a director’s liability is civil and takes the form of a contribution to the company towards repayment of debts if the creditor’s position has worsened after the point at which insolvent liquidation/administration was inevitable - rather than when it was a possibility.

What should business owners do?

Whilst these changes are welcomed, directors should still take care. They could still face scrutiny and risk of personal liability or disqualification from acting as a director if their company is later placed into an insolvency process in circumstances where the director(s):

• Ought to have concluded insolvent liquidation/administration was inevitable at a date before 1 March 2020.

• Acted in breach of duties to creditors and the company under both the Companies Act and common law; for instance failing to act in the interest of creditors, or unable to establish that they acted honestly and reasonably - such as by relying on independent advice.

• Causing the company to put payments to some creditors ahead of other creditors / entering into transactions that are under value and causing loss to the company.

• Causing or suffering regulatory breaches (which can attract personal and criminal liability at any time).

There is a clear public policy being advanced through these reforms. The impact and uncertainty of COVID-19 imposes an obligation on directors in every business to regularly assess and record their company’s ability to avoid formal insolvency; and to have regard to the interests of creditors.

Please note: Nothing in this article constitutes legal advice and we are not liable for any reliance on the information provided. This is a rapidly changing subject, and whilst correct at the time of writing, circumstances may have changed since publication (31 March 2020).

To understand your options, contact Mark Cullingford in the Business Support team at Thrings.

Mark leads Thrings' Business Restructuring and Insolvency Team and Property Insolvency Team. He has a wealth of experience from over 20 years advising on the legal and commercial issues arising from financial distress affecting businesses and individuals. He advises a range of clients, including leading insolvency practitioners, lenders, other creditors, business management teams, and also individuals.

Sign up here
Business law, Finance, Coronavirus, Back to Business