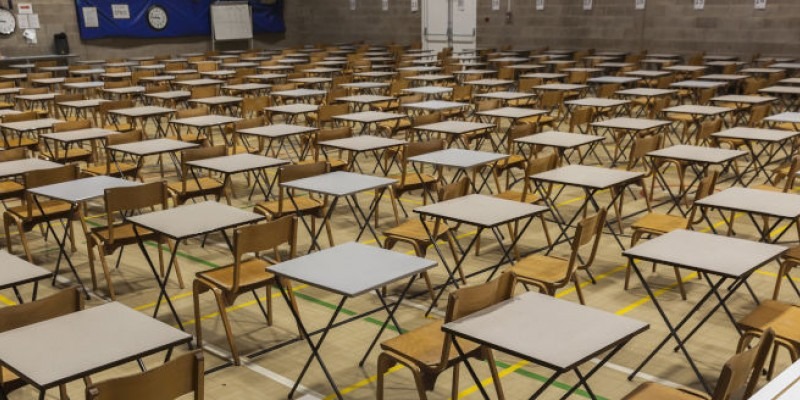 Business tonight faced an increasing challenge as the government announced that all schools in England would close after classes on Friday.

The only exceptions will be for children of what Boris Johnson called “key workers” who will be able to attend classes with vulnerable children.

These key workers will be those employed by the NHS, police, emergency services and certain delivery drivers.

All schools will be closed until further notice, and as a result, all students’ examinations will be cancelled.

“We will make sure their progress is not impeded”, said the prime minister who added it would be done fairly and in their interests.

The prime minister warned parents that they should not just look to elderly grandparents to look after children because of the older people’s risk of contracting COVID-19.

However, this is obviously going to be a major issue for many families with both parents or single parents working.

And this major move to close UK schools will inevitably force the government to bring forward plans to ensure that parents who will not now be able to work are compensated.

As we saw yesterday in America, President Trump has decided some hard-hit families will be receiving personal cheques.

I am sure we must now expedite similar cash benefits.

Unless the government do this quickly, some families will be in dire trouble - especially if parents have been laid off or been made redundant.

Tonight’s schools closure move, which government have been holding off up until now with criticism that they were not acting quickly enough, came on a day when the virus death toll in the UK reached 104 deaths with an additional 32 dying in the last 24 hours.