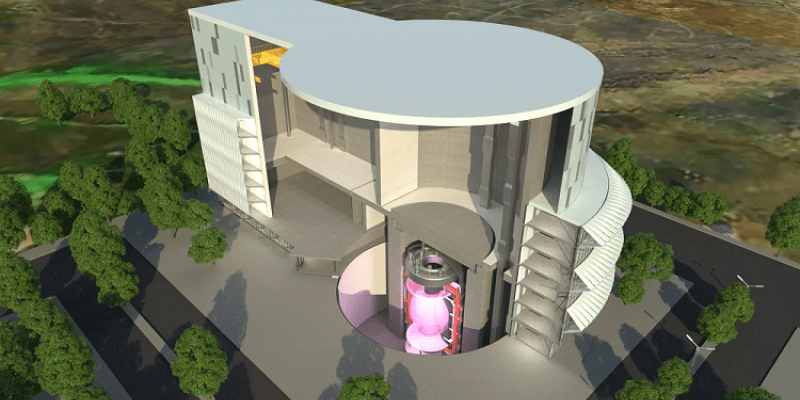 At the recent Swindon & Wiltshire Business and Economy Meeting the agenda was focussed on the innovative businesses and technologies driving the regional economy forward.

Regional Manager at Innovate UK EDGE - an arm of the UK innovation agency’s (UKRI) - Layla Burrows was the first speaker.

Layla began her presentation with an overview of UKRI, which is based in Swindon, before outlining the scope of work Innovate UK EDGE. Innovate UK EDGE invests in and funds innovation, helps businesses to collaborate and acts on behalf of government to enable innovation in regions, said Layla.

Since 2004 Innovate UK EDGE has invested over £1bn in South West innovation projects involving nearly 1,500 companies. Thanks to this work the UK ranks 5th in the global innovation index she added.

In that time Swindon & Wiltshire has received £56.8m of investment and so far this year the figure stands at around £300k, largely in the manufacturing, materials and mobility sectors.

Layla was keen to stress the importance of place to Innovate UK EDGE, which adopts a place based approach to innovation with managers stationed in each UK region whose job it is to work with key local stakeholders such as universities and local businesses.

To close Layla then outlined the main sources of funding open to businesses via Innovate UK EDGE.

Standing in for SWLEP CEO Paddy Bradley, Dragana Houston, Head of Planning and Strategy Delivery was next to give her presentation which covered hydrogen power projects.

Swindon & Wiltshire is a leading centre for hydrogen power in the UK, as the home of the Hydrogen Hub. Building on these foundations, SWLEP is engaging with business and 5 other LEPs across the country to develop 4 Strategic Outline Business Cases to overcome barriers to adoption of ZEVs, such as hydrogen vehicles.

At each Swindon & Wiltshire business and economy meeting charity and third sector organisations are invited to speak about their work in the local community. This month we were joined by Dorset & Wiltshire Fire and Rescue’s Greg Izon.

Greg spoke about the draft consultation Community Safety Plan 2021-2024, in addition to the Service’s business and technical fire safety work. He also spoke about the demand for On-call firefighters and the great benefits that this service can bring to employees of businesses able to release staff.

Turning attention back to the innovation theme Wiltshire College’s Alex Clancey spoke about the land based and Agritech courses the College is pioneering before Business West’s Energy Sector Lead Andy Bates spoke about an exciting bid to get the UK’s first fusion power plant built in the region.

Energy demand is forecasted to quadruple in the UK said Andy and recent developments in fusion power technology could help to meet this future demand.

Fusion power is hailed by the experts as the holy grail of energy he said, explaining how forcing hydrogen ions together produces huge amounts of energy to power our homes.

There are considerable assets in the South West that make it the best place for the £220m project, with the largest deposits of lithium in the country discovered in Cornwall he added.

The bid to bring fusion power to the West was submitted in April and a final decision expected from government in December next year. If the bid is successful, the plant would create thousands of jobs throughout the region continued Andy.

Business West Director Ian Mean has worked closely on the bid, gaining support from local councils and politicians, and encouraged the wider business community to get on board.

The next Business and Economy meeting will take place on 25th May: https://www.eventbrite.co.uk/e/swindon-wiltshire-business-and-economy-me...