Electric Vehicles and sustainable transport in the West of England 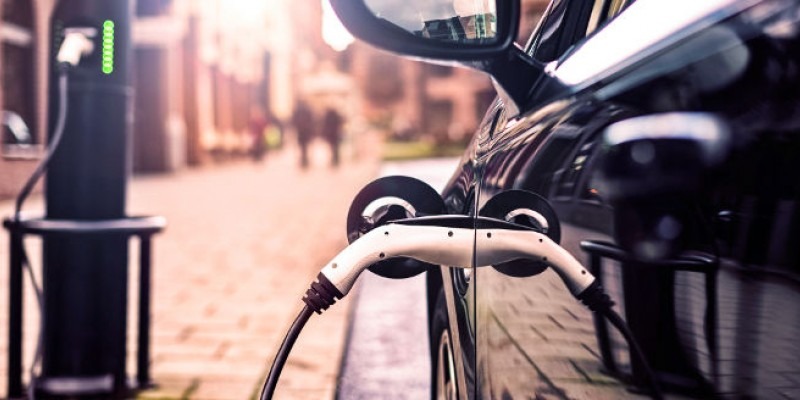 While we can’t hail EVs as the Holy Grail in terms of improving air quality - brake dust, tyre degradation and power generation means that their environmental impact is not insignificant. What we can be sure of, however, is that reducing car travel where possible and choosing EVs over petrol and diesel is a more sustainable and increasingly practical way to reduce emissions.

And with charging infrastructure improvements in the pipeline and funding available until March 2019 the time to switch is now.

Vehicle battery range has come on leaps and bounds in recent years, meaning that one of the last remaining hurdles to the widespread adoption of EVs is the lack of charge points at home and on the road.

In the UK, approximately 30 percent of people live in flats, while a greater number do not have off street parking, which means that a large chunk of the urban population cannot practicably install a charging point at home. Renting is becoming increasingly common, meaning that most tenants will not have the option to install charging points without their landlord’s permission either. Charge points also tend to be located in areas with the greatest demand, meaning that there are precious few in rural areas, small towns and on the edges of our cities.

Given these challenges it is commonly held true that well-located, rapid charging bays, which can charge a car battery to 85% in 30 minutes, will prove to be the tipping point in terms of widespread adoption of EVs.

In the West of England, there has been a concerted effort to get rapid charging hubs online in order to promote positive behaviour change. The first of which is K:Port - a rapid charging hub in Portishead due for completion in Spring next year.

Positioned in a central location near to the town’s amenities, Go Ultra Low West and North Somerset Council have pulled out all the stops to ensure that K:Port is a talking point that promotes behaviour change. K:Port was designed by Bath based award winning architects, Hewitt Studios LLP and will feature sustainable drainage, integrated low-power services and lighting, elements of landscape and planting, and a future-proof laminated timber structure.

Other local councils in the West of England are well underway with plans for similar rapid charging hubs to support residents, visitors and local businesses looking to use a rapid charger.

In addition to rapid charging bays, workplaces can also apply for funding to install charging units as part of a £7m funding package for the West of England. This could potentially have a huge impact on cutting carbon emissions in the region.

Consider this. If your business employs 5,000 people in the West of England, roughly 4,250 of them will drive into work. Daily that’s 8,500 journeys. Multiplied over the working week, that’s 42,500 car journeys – even if a fraction of these were made by EVs businesses could help make a sizeable reduction in carbon emissions.

Again, while sustainable travel options such as walking, cycling and taking public transport, are always encouraged over driving, something which is emphasised by WECA and the Joint Spatial Transport Studies, EVs are an increasingly practical and sustainable choice in the West of England.

Details on what funding is available for business as well as an overview of the savings that can be made by switching to EVs - are summarised here.

But remember, be quick as much of the funding expires in March 2019!

While such a prediction might sound ambitious, in 2013 government set up the Office for Low Emissions Vehicles (OLEV) to support the early market for ultra-low emission vehicles (ULEV). Over £900 million in funding has been earmarked to help position the UK at the global forefront of ULEV development, manufacture and use.

All of this means that switching to EVs is becoming easier and easier - cars and vans are readily available and lorries and buses are expected in the near future - but making a dent in the use of petrol and diesel engines through the adoption of EVs is just the start.

There are so many bigger issues at play in the West of England.

Aviation, rail and last-mile home deliveries are just some of the issues up for debate, and EVs are but one part of the puzzle.