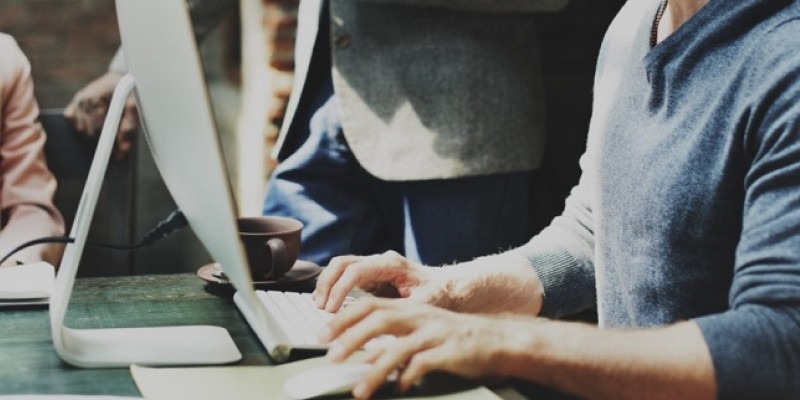 Rupert & Buckley turned 3 years old in May and has recently employed its first full time member of staff. Founder, James Buckley-Thorpe talks about the exciting times ahead for the company and how it has grown from a university team’s idea to combine their rowing colours to a successful business.

James says “I discovered my product via the excitement of my customers and have developed it through people’s passion for the brand”.

Whilst a member of the Kent University rowing team, James got his business idea after selling varsity socks to his team and his rowing team wanted to combine their club’s colours. James achieved this by creating socks combining the club’s colours and making a pair for each team member. Seeing the team’s new socks, other rowing teams were keen for James to create pairs in their colours, so he began making more and his business began.

Word of mouth got around campus, messages were posted over Facebook and demand grew. As an outlet to sell his socks, James set up a free campus stall at the University. During this time he created a website, called ‘Rupert & Buckley’, a combination of his two family names, so that he could take orders online. In less than 6 months he was selling socks all over the world and in 10 months had sold over 2000 pairs. With the help of friends he managed his growing business from his university dorm.

James says “I had no business background when starting out. The business grew through the excitement of my customers and their passion for the brand. I invested my entire ISA and with help from my mother, brother and a private investor, I was able to take the business to the next level, developing other products such as T-shirts, jumpers, trousers and even accessories, and in setting up pop-up shops as an outlet for the brand.

“The biggest challenge for me as a start-up owner has been trying to focus on the future and not just the today and tomorrow. Because our products sell quickly, getting enough stock ready has been a challenge. However, with perseverance and the belief in our product as well as listening to what our customers have had to say we have steadily grown.

“The best lesson for me so far is how many wonderful people there are out there ready and willing to support my ideas and help me grow the business.

“Looking at the year ahead it is going to be the biggest and busiest of the entire company’s history. We are going to be setting up three pop-up shops in Bath, Oxford and a secret location.  We will be attending the Henley Regatta, Hay on Wye Festival and are supporting the Harrow Boys Rugby Tournament by supplying 2000 bottles of Rupert & Buckley shower gel. We are also planning to launch into China later on this year.”

We asked James what his advice would be for someone thinking about starting a business:

"I'd say take your time and never stop asking people for their opinions. Take your time in the early stages; I am a great advocate of ‘organic growth’. I’ve never let the business grow beyond what it should be doing at its age. I let demand build up and extend the growth each time, keeping the company on a strong foundation.

I also continually ask customers what they think. You will get mixed reviews, but it is what you do with this information which is the deciding factor of success or not. Fresh eyes viewing your business enables you to see things you might be overseeing or have never seen before. Contribution from people is invaluable.”