First bank rate rise for 10 years - what next for local businesses? 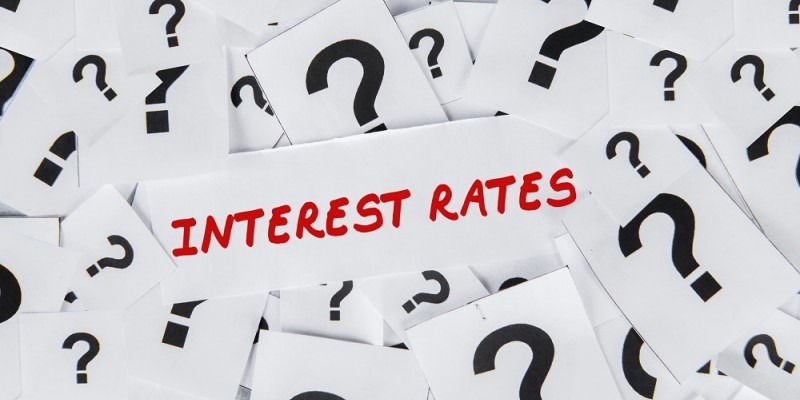 While today’s Bank of England rate rise of just 0.25% to 0.5% is not really a bombshell and fairly predictable, I think that the big question is: Will there now be more rate rises?

For the average householder in Gloucestershire, the increase to their mortgage will only be around £12-£15 a month. Not much most of us might think but for a young couple looking to buy their first home with little room for financial manoeuvre, an extra £15 a month could be an added worry.
But the issue here now for this watershed moment - the first bank rate rise for 10 years - is that there must now be concerns that more rises will follow.

The losers will be people, and there are something like 3.7 million of them, who have variable or tracker mortgages who now face rises in their monthly payments. Those householders with fixed mortgages will benefit from today’s decision of course with no rise in their payments. But in recent weeks, a lot of these fixed deals have been closed down in anticipation of today’s rise in bank rate.
The winners will be the savers - especially many pensioners - who have seen their savings stay static for years.

I was just watching Sky News before the rate decision came through. A pensioner in Gloucester said he thought he had been “robbed” over the last decade by the lowest interest rates on his savings. The Bank of England, of course, points to the fact that inflation has now risen to 3% and there is a need to try and keep it down to its target 2%.

However, there appears to be many businesses in what a report this week called “significant” financial distress - something like 448,000 of them according to the business recovery specialist Begbies Traynor. This rate rise will not help many of those businesses in trouble, and there are also concerns that the jittery economic situation will affect spending in the shops as we approach Christmas.

So, the big economic question remains: What next?