How can business help make Bristol carbon neutral by 2050? 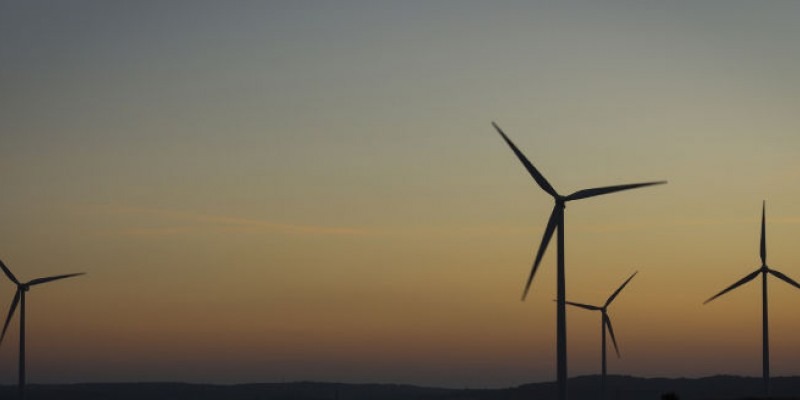 Bristol City Council is asking business and central government to invest £1 billion in order to help develop the city region’s energy infrastructure. The authority hopes the cash injection will help Bristol reach its goal of becoming carbon neutral by 2050 but also maintain and enhance its economic competitiveness, creating jobs and a healthier, fairer city for all our residents.

The goal of becoming carbon neutral by 2050 is ambitious and will require a faster pace of innovation and change. The city is well placed to meet this challenge as it has long led the way in the fields of energy, sustainability and digital connectivity. It has the lowest carbon footprint of any of the UK’s Core Cities, it was the UK’s first European Green Capital in 2015 and is home to the largest environmental network of its kind in the Bristol Green Capital Partnership. Earlier this year Bristol won the 2018 GLOMO Smart City Award and was voted the number one smart city in the UK in 2017. Between 2012 and 2016 Bristol successfully delivered £50 million of low carbon energy investment and set up one of the only municipally-owned energy companies in the UK in 2015, Bristol Energy.

The Initiative discussed the need to reduce carbon emissions in its long term vision, 2050: High in Hope. We explored a myriad of ways in which this could be achieved from the development and take up of low carbon technologies; retro fitting properties to improve energy efficiency; and creating developing a regional park to create new habitats and local food production.

Bristol City Council published the City Leap - a series of investment opportunities in a variety of energy technologies including heat networks, marine energy and hydrogen source development. Packages range from the £10 million monitoring schemes to £300 million projects to increase domestic energy efficiency. The opportunities are available to local, national and international businesses and the council says its position as a major landowner will help the speedy development of the schemes.

There is an opportunity for anyone who is interested in City Leap to talk to David White, Head of Energy Service and James Sterling, Senior Marketing and Communications Officer for Bristol City Council’s Energy Service at the next Green Capital Partnership Green Mingle on Thursday the 3rd August.