How can the West of England make its voice heard in Westminster? 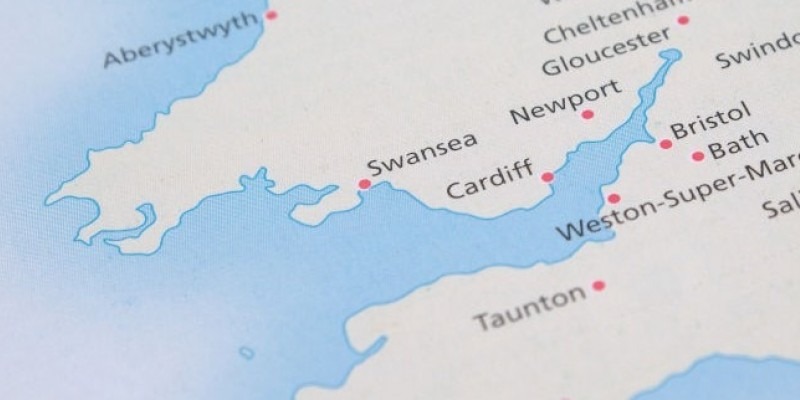 Now that we’ve got a new national government with a huge parliamentary majority and we’ve moved away from discussing whether or not we should leave the European Union you can be certain that Downing Street will be inundated with ideas and requests for help from all around the country.

We won’t be able to compete on our own, even jostling with our elbows out, which is why Bath and North East Somerset Council joined the West of England Combined Authority in an effort to create a bigger, coherent economic area and generate more noise to make the case for fresh investment in our area – things like much needed transport infrastructure, for example.

But there’s always been a risk that the West of England might be too small in the broader context and so we could lose out when competing with the big battalions in the north and midlands. So enter the Western Gateway? What’s that I hear you ask?

Well it’s an interesting new cross border collaboration stretching from Swansea in the west to Wiltshire in the east and from Cheltenham in the north to Salisbury in the south. Its home to 4.4 million people, eight cities, eleven universities and 160,000 businesses – in short it’s a stonking big area generating more than £100 billion in economic activity.

I can almost hear the sighs of business folk fearing another layer of bureaucracy. But this looks as though it will be a loose affiliation with shared objectives and three clear central ambitions.

First to deliver world class physical and digital connectivity, boosting productivity, unlocking housing growth and leading to a ‘net zero’ future. Second, become Britain’s gateway to global markets, increasing export and investment led growth, marketing our industries and expertise to the world. Third, spark collaboration and innovation in high-tech sectors, universities and research and development, making the most of the region’s renewable and environmental assets.

At the moment these are just words, but they could lead to something. Just think, here we are in the middle of the Six Nations and yet we can find common ground with our historic foes across the Severn which could benefit us all. New allegiances might replace traditional rivalries as a new economic geography emerges and who knows, a Western/Welsh alliance may turn into a cocktail for success.