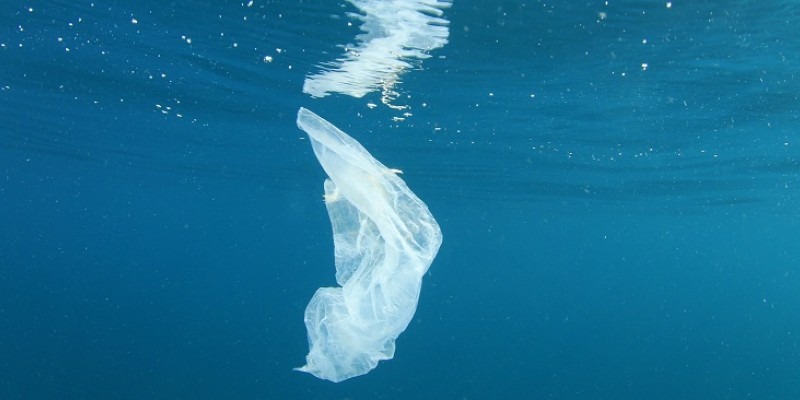 Our oceans are under attack. It is estimated that over 5 trillion pieces of plastic litter the ocean, amassing in huge clumps due to currents. One chunk, or giant rubbish tip, has become so big that is it being dubbed the eighth continent.

Out of sight and out of mind, this wave of rubbish will have a long and drastic impact on our food system. The plastic directly kills aquatic animals and introduces man-made toxins into the food chain.

While the long-term impact of this could be devastating, several innovative companies are taking bold steps to help clean up the oceans. A mammoth task, several different ideas have been proposed, with some further into development than others, including: -

The biggest cleanup project to date, the Ocean Cleanup was dreamt up by the then 16-year-old Boyan Slat who saw more plastic bags than fish when he went diving off the coast of Greece.

Powered by crowd funding and a crowd sourced team, the viral project utilises the ocean to clean itself. Large floating barriers are deployed, acting as an artificial coastline that traps rubbish pushed towards it by the current.

In 2016, a prototype was launched in the North Sea but it is hoped the system will eventually help to challenge and reduce the Great Pacific Garbage Patch in 2020.

Lovingly named Mr Trash Wheel by locals, Baltimore's Inner Harbour Water Wheel may be smaller in scale but equally effective in its deployment.

The floating device utilises the power of water and sunlight to collect litter and debris flowing down the Jones Falls River.

It's hoped that other cities will deploy a Mr Trash Wheel to prevent the spread of rubbish to the sea.

The first project of its type, the Global Ghost Gear Initiative (GGGI) is specifically designed to tackle the problem of abandoned fishing gear.

The project uses several different solutions including turning abandoned nets into yarn or bags, a global network of divers, recycling, and education, all of which add up to make a big difference.

The simplest solution, the Seabin Project is a vacuum that sucks rubbish and oil into floating traps. Costing just £2,500 each, it sucks water into the bin, bringing the rubbish with it. While the water is pumped out, the rubbish is trapped and can be safely removed.

Aimed at anything from Marinas, ports, harbours, yacht clubs, inland waterways, rivers, lakes, private pontoons, it was invented by two Australian surfers. It surpassed its crowd funding target and is expected to be available later this year.

Small in size, the Seabin is designed to be used in calm waters, such as marinas, to stop rubbish from spreading into the sea. Still open to innovation, the project could develop, based on further testing.