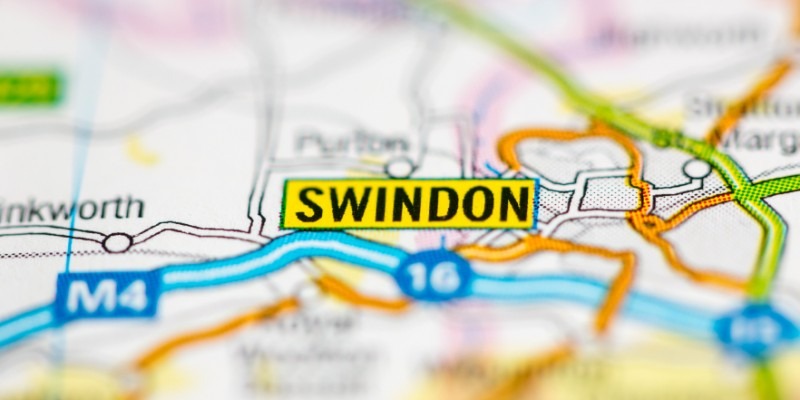 Making predictions about what the next 12 months will have in store is always a tricky business, but if one thing’s for certain about 2017: it will be a bellwether year for the local economy.

This, of course, is all down to the impact of Brexit.

What with so many political questions still outstanding, and a lack of clarity over bread and butter issues affecting businesses, as the clock strikes midnight on New Year’s eve, you could be forgiven for not toasting the New Year with a customary sense of optimism. Until the Government gives a clear indication of their negotiating priorities and shows commitment toward their New Year’s resolutions, businesses will no doubt find it hard to shake the hangover of 2016 well into the first few months of next year.

In Swindon and Wiltshire, however, there are reasons to be cheerful at this joyous time of year in spite of the challenges lying ahead.

Above all, Swindon remains a great place to do business.

The availability of affordable office spaces, direct access to the rail and motorway networks and proximity to London, are just some of the secrets of our success. And with so many large and successful companies on our doorstop, business growth and investment looks to continue with aplomb.
Yet, there is no room for complacency, even though Swindon is set to fare better in post-Brexit Britain than other towns and cities.

The opening of the rail electrification training centre is a welcome boost to the town – the rail network is Swindon’s heritage and it should remain at the forefront of its future, so more investment is needed.

Employment is the engine of social mobility and business growth, and skills are a vital part of the machinery that keeps Swindon’s economy moving. Business leaders and local decision makers are in agreement that employment and skills are crucial to Swindon’s outlook, and, to this, the town’s capacity to cultivate a highly skilled workforce remains high on the agenda.

Our three year strategy has been finalised and will concentrate on three areas: 1) skills for growth, 2) skills for inclusion and 3) higher education. Initiative Chairman Mike Godfrey and I are closely involved with the HE sub group, as we work to ensure sustainable growth in the local economy.
These are just two of our priorities for 2017.

Another is our place making agenda. 2016 saw the launch Swindon 175, which has greatly expanded the heritage/cultural offering in the town and has generated a great deal of buzz among local residents. We want to restore civic pride in Swindon, so that it remains a great place to live, work and start a business. ‘Switch on to Swindon' on 24th January is an extremely exciting time for the town, marking the announcement of the Place Board and plans to promote Swindon over the coming months and years.

Regardless of the cloud of uncertainty which hangs over the next few months, my team and I are more determined than ever to make Swindon’s 176th year as happy and as prosperous as the 175 years gone before it.