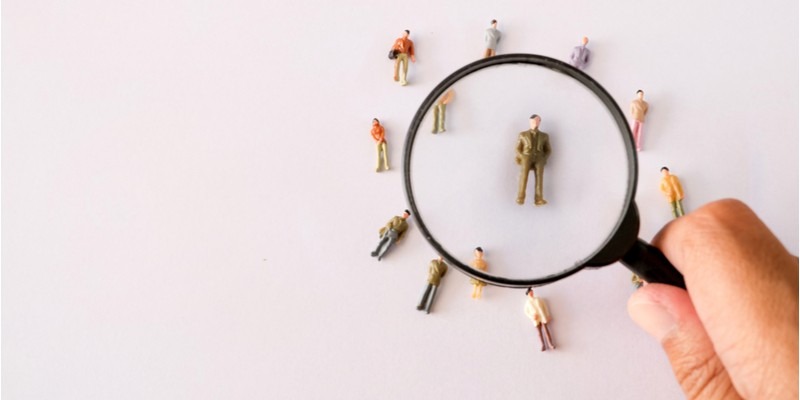 Over 250 businesses took part in Business West’s most recent survey of business conditions in the South West, and the overwhelming sense given off by the business community is that the economic recovery is at risk due to growing inflationary pressures and yawning worker shortages.

Prices continued to rise in the third quarter of 2021, with a third of respondents reporting that they have had to increase their prices due to rising input costs.

Higher still is the proportion of respondents in the manufacturing sector forced into price hikes. 76% of manufacturers quizzed said that they were under pressure to raise prices as a result of the soaring costs of raw materials and more than half expressed alarm at the increasing cost of imports.

Rising inflation looks like a trend that is set to continue, with half of respondents expecting to increase prices in the next 3 months. This rises to 62% of respondents in the manufacturing industries.

In addition to inflation, labour shortages are having a widespread detrimental impact - stymieing business activity across the region. 60% of respondents had tried to recruit in the last 3 months, 74% of these said that they had experienced difficulties finding the right candidates. This is the highest percentage of businesses facing difficulties in the last 4 years – only followed by Q4 2018, when 71% of business recruiting said to face difficulties to find suitable staff. Structurally, Q4 seems to be the quarter in which business face higher difficulties - having reached a recent historical peak in Q3, this indicates a concerning expectation for next quarter.

“I've been at this hotel for eighteen years, and I have never known staff shortages like it.” said Jon Fletcher, General Manager at The Grange at Oborne hotel near Sherborne.

A Wiltshire farm shop and café owner is experiencing similar issues. “We have two chef jobs with no applicants to running from April onwards. No suitable applicants for waiting staff and shop floor staff either,” they commented anonymously.

Although retail, leisure and hospitality are clearly affected, labour shortages are hitting the broader services sector hard, with 77% of service sector businesses reporting recruitment difficulties - 8 points higher than in the manufacturing sectors. These figures represent a quarter-on-quarter rise of 11 and 16 points respectively, suggesting the problem is only getting worse.

Skilled manual or technical (50%) and semi or unskilled roles (46%) are reported to be the most difficult roles to fill. Typifying the challenge businesses are faced with, Roger Proctor MBE, Managing Director of the Bristol-based marketing agency Proctor & Stevenson said: “Recruiting and retaining developers, digital project managers and digital marketers is a real problem. Partial cause of this problem is that European candidates with the relevant skills are no longer in the UK or do not want to be here anymore.”

This was echoed by Emma Carter of Smarter Media in Swindon: “We have four roles currently available. There is a lack of candidates and those that are applying have none of the skills required. This is an industry wide problem and as a result, we are seeing significant increases in salaries, which only bigger/corporate companies can accommodate.”

Due to the unique set of challenges businesses are facing right now business confidence has stabilised after peaking following the reopening earlier this year. Whilst there are a number of growth hurdles to overcome in the short, medium and long term, 37% of respondents said that they feel confident or very confident of the prospects of the UK economy for the next 12 months and 60% are feeling confident or very confident in their own business’ potential over the same period.

“The third quarter of the year maintains the positive outlook from quarter two, albeit with more moderate results. Businesses in the South West are on the path to economic recovery. Nevertheless, this is not without a set of complex challenges that must be addressed, such as labour market misalignments, skills shortages, inflationary pressures and trade constraints.”