Inspiring showcase for youngsters at Festival of Manufacturing and Engineering, Stroud 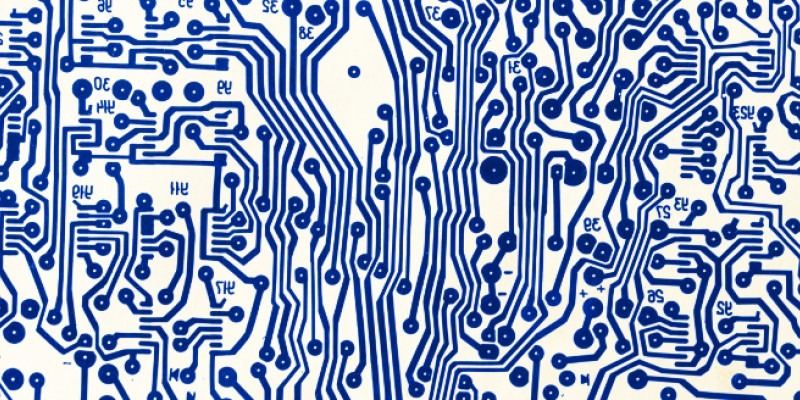 Specialist engineering-particularly in the aerospace sector- has always been the driver of the county’s manufacturing since the days of the first jet engine flying from Brockworth.

Since then we have seen major companies like GE Aviation, Messier Dowty, Delphi and Renishaw giving amazing opportunities to young people to train as apprentices.

The engineering skills developed by these leading edge firms in the county need to be encouraged and developed among our young people at school if these companies are going to maintain their business momentum.

Skills, and the need to constantly develop them, are in my view, a key factor in the county’s future economic prosperity.

And so when an MP –Neil Carmichael, who represents Stroud in the House of Commons and is the chairman of the all party select education committee, had an idea to encourage those manufacturing  and engineering skills five years ago, many of us were not exactly enthusiastic.

How wrong we were.

What amazed me when I went to the last day yesterday was the number of very young students—most of the 700 who attended yesterday were between eleven and twelve.

“What we see here today is lot of young people from junior schools-between 11 and 12, and our job is to give them  a taste of those STEM (science, technology, engineering and mathematics) subjects”, Neil Carmichael told me.

“We have to get these young people inspired by engineering and manufacturing so they see a real benefit of going down this road to a future career”, said Neil.

“Parents have been coming up to me saying this is just what is needed to inspire their children”.

I agree. These young people I saw yesterday were inspired by the company stands and their inter-active displays often presented by apprentices.

Having been involved in the promotion of apprenticeships in Gloucestershire as an editor for over 12 years, I believe that young people need to be encouraged to become interested in these STEM subjects while still at junior school.

Far too often, young people get to secondary school and do not take the right path.

It is then often too late, and all the employers in the engineering sector I talk to want young people to become interested in an engineering or manufacturing career far earlier.

It was noticeable at Festomane that many more girls are now interested in going into engineering and manufacturing. In fact, I was told that at GE Aviation 80 per cent of their apprentices are now young women.

Katherin Beckerleg looks after apprentices at Delphi Diesel Systems in Stonehouse. She told me they would like to get their male-female apprentice ratio to 5-50.They have 40 apprentices on a four year programme.

“It is just breaking down this perception that engineering is just a boy’s thing”, she said.

And David Hagg, chief executive of Stroud District Council, the founder sponsor of the event, told me: “I think it’s fantastic we now have girls interested in engineering”.

We simply have to bring the world of work to life for our young people—this event did just that. What do I do after the exams?—this is what this is all about.

These young boys and girls were captivated.

As the local MP, Neil Carmichael must be congratulated for making this event such an ongoing success in Stroud with the support of the district council and sponsorship from key local companies.

The government must now keep its promises to develop and fund more apprenticeships and put skills at the very top of their economic agenda.