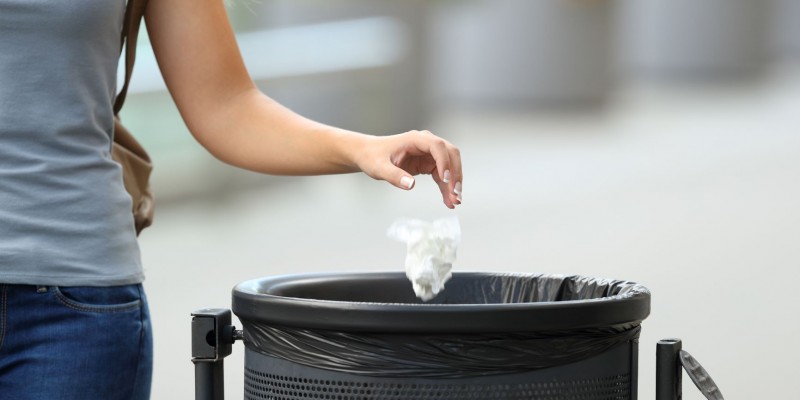 It’s excellent news that the Council in B&NES is signing up enforcement officers to hand out fines to those dropping litter in the street and other public places because a shabby place reflects badly on all who live and work there.

Hopefully, the new appointees will act proportionately and not be a heavy handed gestapo, but their very presence should make people think twice before disposing of their rubbish.

When you travel around the world it’s immediately obvious when the streets are clean and it really enhances the appearance of place. You find yourself thinking positively about a city which seems to take a pride in its appearance and where you see even young children dropping their sweet wrappers in a bin.

I suspect the secret is for every citizen to play their part, to take personal responsibility and to create a culture where it is simply socially unacceptable to dump litter on the floor. We can’t expect the Council to do it all for us and whilst the arrival of the Enforcement officers is a welcome step, they won’t, on their own, solve the problem.

I’m not advocating challenging people who drop litter, though some are plucky enough to do so. But if we all picked up the odd item, and better still didn’t drop it in the first place, what a difference it would make.

Unfortunately it’s not just individuals who throw down the odd take-away container. Drive around our rural roads and the hedgerows are strewn with plastic and other detritus. Much of it comes from vehicles carrying rubbish away which have not been properly netted to prevent their load being spread around before they arrive at their designated tip.

Clearing up that sort of mess is a big and fairly hazardous job since litter picking in narrow lanes with fast moving traffic is a risky business. Some villages arrange volunteers to tackle the problem, and they are to commended for doing so, but wouldn’t it be marvellous if skips were carefully secured and everything stayed where it should be until the journey was over ?

At first glance litter might not seem to have much of a bearing on business but taking a pride in the appearance of the place where we live and work sends out a strong signal to visitors and customers that we are a professional and responsible society. Taking a zero tolerance approach to litter needn’t cost us a penny, but the benefits will be there for us all.

More information about Bath Chamber of Commerce and the Initiative in B&NES via info@bathchamber.co.uk