Manufacturing: The view on the ground 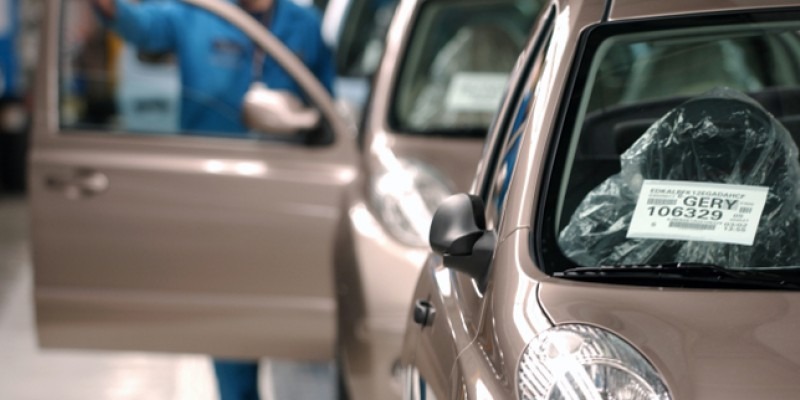 “I think it is fair to say that the majority of challenges being faced by manufacturers closely mirror the state of the economy. Back around 2008 the need from the majority of companies was support with their company’s strategic planning but based predominantly around business survival.

“Now, there are still strategic needs but many of these are linked to growth and the subsequent pressure this puts on the operational side of the business, including staff development.

“As a result of this I have noticed a big increase in demand for our operational leadership programme and in enquiries from manufacturers looking to develop the capability of their shop-floor.

“The focus for many is on reviewing the layout and trying to make the most of the capabilities they have to increase capacity. Moving to new premises is often not an option because of the costs involved.

“This is where MAS can play an important role - by helping companies identify areas where they can make their existing operations more efficient. However, if companies are in a position to move to new premises we can assist with factory layouts and ensuring a smooth transition.

“Some of the manufacturers I have spoken with have identified challenges in finding the right people to employ as they seek to expand their production.

“This can have a negative effect particularly in smaller companies where the management team get pulled back into some of the day-to-day operations and have less time to focus on the strategic business development side.

“Sharing best practice is something I feel is very important and I am pleased to say that a project I have been working on for the last 18 months will hopefully launch in the not too distant future - a Swindon and Wiltshire Manufacturing Network.

“Counties including Devon, Cornwall and Dorset traditionally have a wealth of successful manufacturing networks with less towards the north of the region. I hope it will provide a platform to encourage our manufacturers to continually drive their businesses forward.”