Missing link a relief for businesses 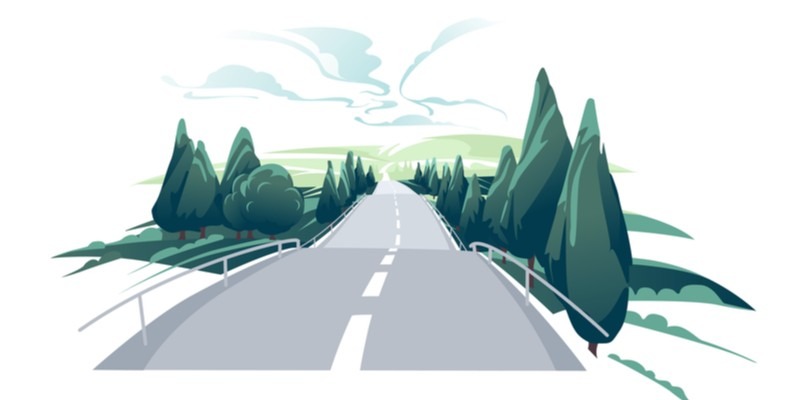 Business will finally start to breathe a sigh of relief now we know that the end is in sight to start work on the long-awaited "Missing Link" project on the A417.

National Highways project director ,Michael Goddard, tells me that the new road system could be open in just over three years-by the Summer of 2026.

That will mean a start in February or March next year following the last, crucial green light from the Secretary of State for the scheme due in November.

Kier Highways have been awarded the main £460 million contract and it is now up to the Government’s Planning Inspectorate to give their recommendation.

I cannot see there will be any last minute hitches in starting site work next February or March.

For business-especially transport and logistics companies-it will be a massive relief as the cost of delays of jams around the three mile stretch at Crickley Hill can run into thousands of pounds a day.

And it is a death trap too ,and regarded by National Highways as one of the top acident spots in the UK road network.

I take my hat off to Michael Goddard and his National Highways team who have battled to get the A417 into the Government’s strategic road plan.

They never dropped the baton, and there must be praise too for Gloucestershire County Council, who with all the county’s MPs, have likewise been very supportive.

Personally, I campaigned for fifteen years as an editor to get the Government to finally commit to spending what is a huge amount of money.

At one time, there was a plan to build a tunnel to solve the problem of this nightmare road. But at £1.6 billion then it just didn’t stack up economically.

The awarding of this contract is a feather in the cap for Gloucestershire County Council.

For Government has now committed something like £1.5 billion on a myriad of major road schemes in the county including the A417, Junction 10 on the M5 and a new future Junction 9 on the M5.

Gloucestershire has proved it can deliver on big road projects like these and that’s  good news for our county’s future relationship with Government.