New and improved apprenticeships are coming! 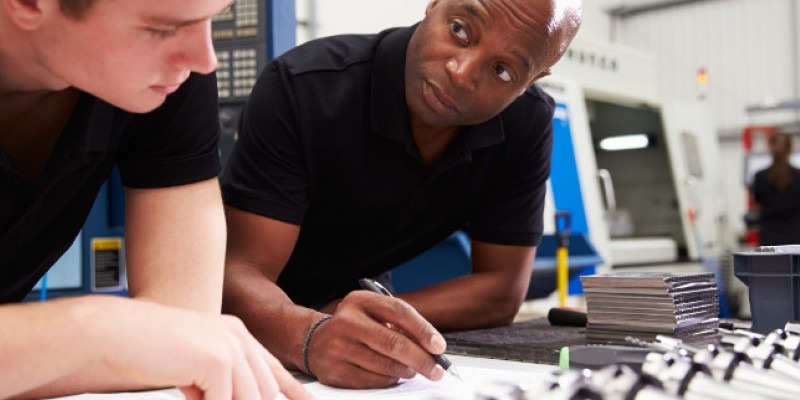 As part of the Business West campaign to raise awareness of the benefits of taking on apprenticeships we invited John McNamara, Managing Director of Innovate Awarding to talk us through the new Apprenticeship Levy.

Most employers who have recruited apprentices to work in their business know how valuable they are. They are better trained, usually more highly motivated, stay longer if they get a permanent job, and make an outstanding contribution to your ‘bottom line’!

A ‘wind of change’ is now blowing through the apprenticeship system in England. For over two years, groups of employers have come together in ‘trailblazer’ groups to revise and redefine the apprenticeships needed for the key job roles in our economy.

These employer groups have been the driving force for change and reform, with the aim of making sure that each new Apprenticeship Standard is closely linked to the ‘real world’ of employment, and that they equip each apprentice to perform at consistently high levels.

At the time of writing, there are 380 standards being developed across a wide range of industrial and commercial sectors, and as the standards achieve ‘approved’ status they are published and available at: http://www.gov.uk/government/publications

So far around 90 of them are classified as ‘ready for delivery’.

The way apprenticeships are funded is also going to change with the introduction of the Apprenticeship Levy, which will help to fund the new system.

The basic details are:

As a major provider of apprenticeship qualifications, Innovate Awarding has a very active interest in the whole reform process and we have gathered, and will maintain, an active database of every standard as it develops. The current list will continue to grow, and it contains information on the standards ‘approved’, ‘ready for delivery’ and ‘in development’.