Is our broadband fast enough? 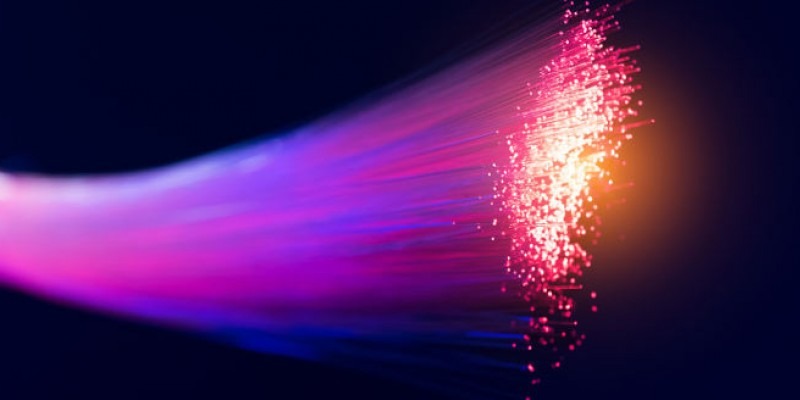 Last week we organised a breakfast event with our friends in the Chronicle and the Business Improvement District to talk about broadband. You know, the technology that we regularly read we don’t have enough of and it’s never fast enough.

This was a great opportunity for business folk to have their say on the issue because we got together no fewer than seven groups who are involved in the provision of broadband, both in urban and rural areas. They explained how superfast speeds could be provided through fibre and we heard about a voucher scheme which could give businesses up to £3,000 towards the costs of installation.

But instead of a clamour for improved speeds, there seemed to me to be a distinct lack of enthusiasm for paying significantly more than most companies are currently spending. In round figures we heard 100MBps speeds would cost around £40 per month whilst 1GB would be nearer the £400 mark. The general consensus seemed to be that most people were actually content with the current service and couldn’t see any justification for shelling out for anything quicker.

The reaction certainly got me thinking. Was this an Emperor’s new clothes moment? Had that audience got it right and exploded the myth that we all need superfast broadband? Or, were they misguided, failing to see what the future will bring and risking being left behind as the technological whirlwind blows around the globe?

To be honest, I’m not sure and I have a feeling there are a lot of people in the same boat. It may be that for most businesses if you have 20 or 30MBps you can send emails, browse the internet and send and receive fairly big files. At the moment it might be that only a relatively small proportion of companies really need the superfast speeds and the capacity the fibre brings. But I am always reminded of the first salesman who sold me a computer explaining that the massive 256MB hard drive was larger than I would ever need – that’s a tiny fraction of what my phone now possesses.

So where does that leave us? I suspect some people will press ahead and become early adopters. Scores of people in the rural Chew Valley have already registered to make use of the vouchers to upgrade their relatively poor existing services. Probably the majority of business folk will pause and carefully assess the situation, balancing the benefits against the additional expense. This is a moving target and we would all do well to keep it under close watch.