Pandemic puzzle will be with us for some time to come 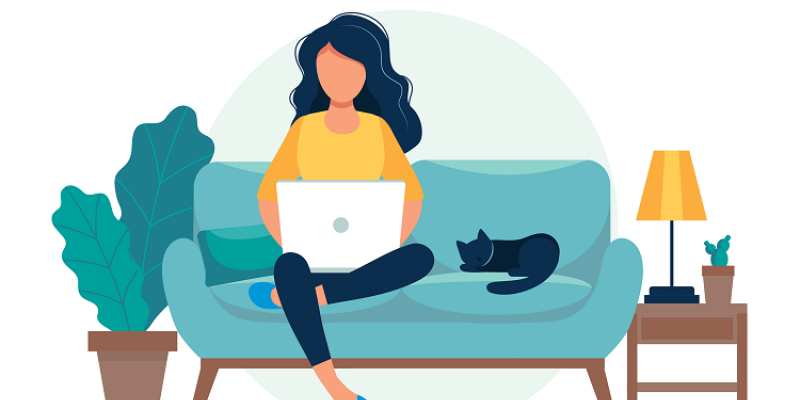 Learning to live with Covid will pose a number of problems for business and I suspect it will be quite a while before we properly understand what they are, let alone working out what we do about them.

It seems bizarre to say so, but there were actually some benefits from the pandemic. For example, it forced through much needed changes in a much more accelerated way than would normally have been the case. For example, people accepted they needed to do things in different ways, so lawyers who had previously been dubious about such things, accepted the need to use video calls. Students, who had previously sought ways of avoiding the lecture hall, had asked for online classes, which the Universities provided.

So far so good, you might say. However, differing working practices developed and a sharp distinction was created between those who could and those who couldn’t.

I am talking, of course, about those who could work from home and those who couldn’t. Office workers suddenly found a flexible way of fulfilling what their employers wanted whilst avoiding the commute, being able to pick up the children from school and having time to take the puppy for a walk. Their work/life balance actually started to look a lot better than it had before.

On the other hand there were those who couldn’t. Staff who had to be in a shop in person, bus drivers, engineers who needed to be in front of a machine and care workers, whose presence was a life saver for their patients.

Despite Government encouraging people back into the office it seems clear that local businesses will be cautious about going anywhere near forcing staff to go back to the old days. That means there will probably be an even greater divide in the future than there was in the past between what you could call white collar and blue collar jobs.

My worry is that young people could look at the working environment and say they would much prefer the flexibility of partial home working and so opt for those jobs which allowed such freedom. If they did that in high numbers where will we find the people to fill jobs such as retail staff, engineers and care workers who simply have to be physically present in their place of work ?

It’s a difficult question to answer but one that won’t go away. It may be some time before the long term impacts of Covid are properly understood.

If you’d like to find out more about the Bath Chamber of Commerce or the Initiative in B&NES please contact us on 01225 460 655 or info@bathchamber.co.uk.