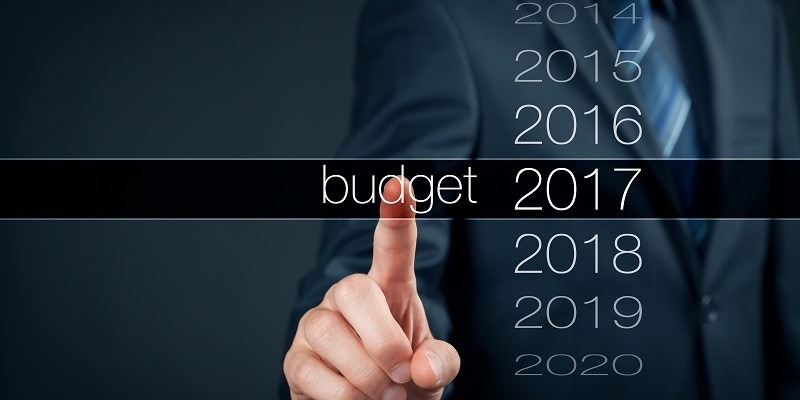 “Philip Hammond played a weak hand with reasonable competence today, providing enough for his supporters to cheer – despite limited charisma and even less spending wiggle room. The overall impression remains of a cautious Chancellor doing his best in a tight spot, with only limited ability for the government to spend and invest in the things that businesses need or provide a significant boost to economic growth.

“After years in which the Treasury firmly directed the ship of government, with a consistent course set around austerity and fiscal discipline, he tried his best to placate an unruly crew with some popular measures as fears grow that economic clouds are darkening.

“Most of the big announcements were on areas where tax rises were postponed or frozen – with frozen fuel duty, frozen Air Passenger Duty, frozen beer and spirits duty and a postponement of a possible cut in the VAT threshold. Small businesses will also be heartened by the announcements on business rates, which mean lower rates for many smaller firms over the next five years – something that we, with the British chambers of Commerce, have been campaigning long and hard for.

“Hammond also put a much greater emphasis on housing – a pressing issue for both businesses and young people in our region - even if his announcements could hardly be characterised as betting the house on solving the problem.

“The headline commitment to raising housebuilding levels to 300,000 homes per year was welcome. The big question is how it is delivered.

“On the supply side, there was a series of welcome new funds announced, for SME housebuilders, for housing infrastructure and to 'unlock strategic sites'. There is also the promise of further planning reform ahead and measures to make it easier for councils to build affordable homes.

“Of those other measures he did announce, the continuation of Help to Buy was disappointing. The UK is not currently suffering from a lack of mortgage availability, and the risk is that extra demand will merely push up prices and do little for supply. A bigger cheer will be given by First Time Buyers, with an eye-catching cut in Stamp Duty. This will help those struggling with the steep up front costs of buying a home, but there is a risk that this money is absorbed in higher sellers’ asking prices not more affordable homes.

“But the underlying – and more ominous - economic message of the budget was that Philip Hammond is right not to go big on public spending.

“The UK has downgraded its future economic growth forecasts, with GDP forecasts dropping downwards in all the years the Chancellor announced. Two years ago, the long term UK growth rate was thought to be 2.5%, now it is 1.6%. This is the first time in modern history that the official UK GDP growth forecasts are below 2% every single year announced, with most years growth now expected to be closer to 1% than 2%. Rather than lead the pack of G7 countries, the UK is now its worst performer.

“At the same time, government borrowing forecasts were lowered for this year, but were higher from 2019 – underlining that cash is not something the UK can afford to throw around.  In this sense, the Chancellor faced an tricky task the best he could - of trying to keep the public happy whilst global investors look on for signs of economic ill-discipline. Businesses will be cheered at this show of responsibility.

“We think the Chancellor judged the tone right – keeping the tiller steady against strong domestic political and economic headwinds. One thing is sure, the next few years will not be plain sailing.”

What the Budget 2017 means for Gloucestershire

What the Budget 2017 means for Swindon & Wiltshire

What the Budget 2017 means for West of England