Planning for Brexit - where are we now? 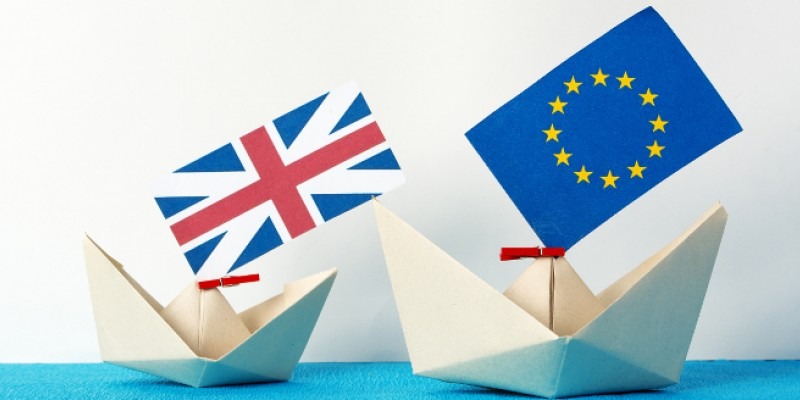 Theresa May’s Lancaster House speech back in January set out the broad principles of the UK’s Brexit negotiations, but it didn’t tell us a great deal about the likely outcomes for business and the economy.

Following the publication of the government's Brexit White Paper, however, we now have greater clarity as to the preferred shape of the UK's future relationship with the European Union, and this gave several important indicators for businesses.

Nevertheless, it’s worth remembering that every negotiation involves two parties and what you get relies on what others are prepared to offer.

The Brexit negotiation is complicated further because it involves 27 other countries, with separate economic and political concerns.

Things may go well; things may go not so well. Britain is unlikely to get all it wants. That being so, firms are would be well advised to factor this into their scenario planning.

While Brexit matters most obviously to companies for whom Europe is either an important market, or source of investment or skills. Some companies will be part of, often very complex, European supply chains or business models and will feel direct effects from Brexit.

Many other local companies who, on the face of it, have minimal links to Europe will still be impacted by leaving the single market and the customs union because the costs of doing business will rise.

It’s also worth remembering that there are secondary impacts. For example, a hairdresser in Filton – may be impacted by changes in demand from customers employed by Filton’s aerospace industry.

These are secondary impacts that are harder to anticipate, but certainly worth planning for if they are big enough.

So, how can businesses anticipate the ways in which Brexit will affect them?

In addition, firms need to establish what they can do (or how they can influence others) to mitigate any negative side effects of Brexit, thereby rooting their action plan well and truly in the realm of the possible.

The time bound nature of the Brexit negotiations presents a further challenge insofar as the likelihood and scale of any impact against a firm’s key value drivers, strategic priorities and programmes will all need to be mapped out.

In short, the message is plan as carefully and comprehensively as possible. And while it is certain that there will be winners and losers from Brexit, the best way for businesses to prosper is to  stay informed and use the tools and resources available.