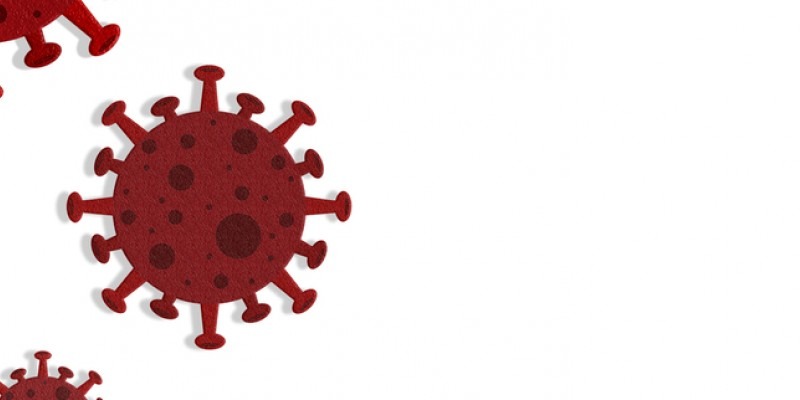 In a high stakes poker game, the government yesterday evening (20 October) imposed a Tier 3 lockdown in Manchester over the head of the region’s Mayor.

It was a day in which it appeared that £60 million was put on the table by government to support business in Manchester but then withdrew it.

And in its place, Prime Minister Boris Johnson announced at a 5pm press conference that £22 million was now being offered to the ten councils in Manchester.

Just an hour earlier, Manchester’s Labour Mayor Andy Burnham had given the impression that his demand for £90 million had been watered down to £60 million.

Boris Johnson then justified the lower figure of support by saying they couldn’t offer money support that was “out of kilter” with the money already agreed with Merseyside and Lancashire.

That figure was something around £44 million.

Andy Burnham had made a passionate speech in the street talking about how their initial demand for £90 million then came down to £65 million before being taken off the table.

What is going to happen now with the business support compensation package?

I would have thought that the government cannot just offer the £22 million for an area which is much larger than Merseyside.

It would be easy to make political capital out of this unseemly wrangle over money to help business and employees through the lockdown beginning on Friday.

For a start, there is an argument saying that the apparent lack of support for Manchester was not exactly levelling up - one of the government’s key election promises for the North.

Andy Burnham actually claimed the outcome of the financial negotiations over the last ten days with the Manchester councils were actually “levelling down.”

And he went further: “You can’t grind people down”, he said.

But the sad backcloth to this unseemly row over COVID support cash came as there were 241 deaths through the virus yesterday - three times more than on Monday and there were 6 140 people now in hospital with COVID and 10% of those were on ventilators.