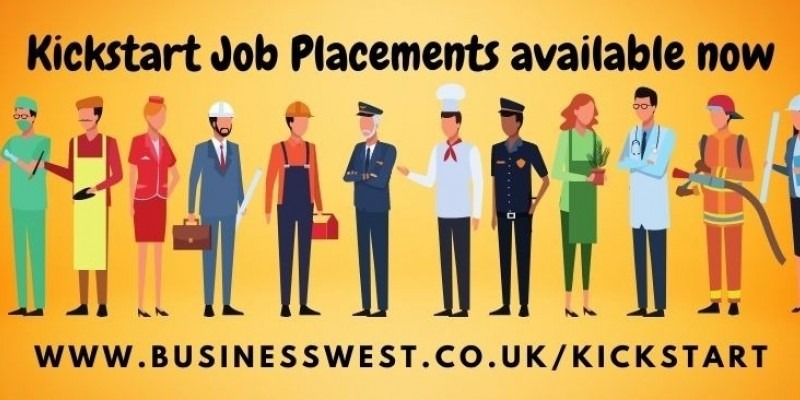 We chat to Shaieke Granston who has recently started work as a Social Media and Content Assistant at Business West through the Kickstart Scheme. She tells us about her experience so far.

How did you find out about the Kickstart Scheme?

I wasn’t aware of the KickStart scheme before being place on one. After being furlough, I found myself stuck at home applying for jobs during a pandemic when businesses were facing closing. After unsuccessfully applying for job after job, I attend a job fair event. This is when I was informed about the KickStart scheme. After speaking to a few employers, I was introduced to Business West which is an approved 'gateway organisation' for the Kickstart scheme. They work to help smaller businesses in their application process and help young people to find exciting, new roles.

Why is the Kickstart Scheme a good option for young people?

The KickStart Scheme was put in place by the Government when fears of long-term unemployment amongst 16–24 year-olds grew due to the pandemic. Rishi Sunak introduced the Kickstarter scheme on 8th July 2020. The scheme aims to give young people 6 months of paid job experience. It’s a good option for those on Universal Credit as it gives them another pathway into jobs they would likely study at university.

As a social media & content assistant my roles are to create visual content for Business West, The Kickstart Scheme, and The Workforce for the Future. For example, I create visual and written content for blogs, websites and social platforms. Such as Facebook, LinkedIn, Instagram, Twitter and TikTok. Alongside that I then analyse the data of what content worked best for each site and use that data when creating future content to keep our viewers engaged.

How have you found your first two weeks of work?

The first two weeks of work I was mainly still trying to find my way in a very large company, doing a role I’d never done, or even thought about doing before. It was nerve-racking but luckily for me all the staff were supporting and friendly. Although I was in a good job with good people around me, I still found myself questioning if I has chosen the right role for me. I’m typically used to being very active and hands on with my previous jobs so working at a computer was different for me.

Two weeks in I was still trying to understand my role, get familiar with other staff members, and adapt to being in an office setting. Alongside that my time out of work was occupied by coursework, managing my own event styling business and raising a new pup.

By week three I found myself confident enough to actually go to my manager and to clarify all topics I was unsure about and state the doubts I was feeling. Her support was already there. It was just a case of me not asking for help because I didn’t want to seem like a hassle or unprepared. Once I raised these issues it was easier to breathe because I wasn’t putting as much pressure on myself, I was less anxious and able to enjoy my placement. It was almost as if I was overloading trying to absorb as much knowledge and experience I could because I only had 6 months.

What support do you receive through the Kickstart Scheme?

Through the KickStart Scheme I had a mentor at SGS who helps me to identify my goals for development, to advance my skills and qualities and refers me to courses that can help my career. My coach also helps me to identify who I can go to and overcoming peer to peer skill sharing, find out about  networking support and celebrating achievements and my next steps.

Would you recommend the Kickstart Scheme to your friends? If so, why?

The short answer is yes! I would definitely recommend the Kickstart scheme to my friends as it's a beneficial way to get your foot in the door for career paths that may require a university qualification. For example, journalism as this is a career typically requires a Uni degree, but this scheme allows young people to have another pathway into that field by kickstarting their career.

Know a young person wanting to kickstart their career?

If you know someone aged 16-24, on universal credit and based in the West of England, Business West Kickstart has dozens of vacancies available now? From social media, hospitality, admin, film production and more, there's loads of exctiting job roles to choose from. Find out more

See one of Shai's latest social media videos that she has created: 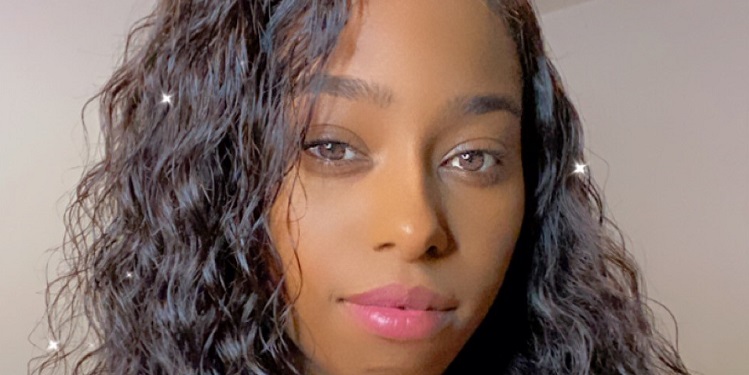