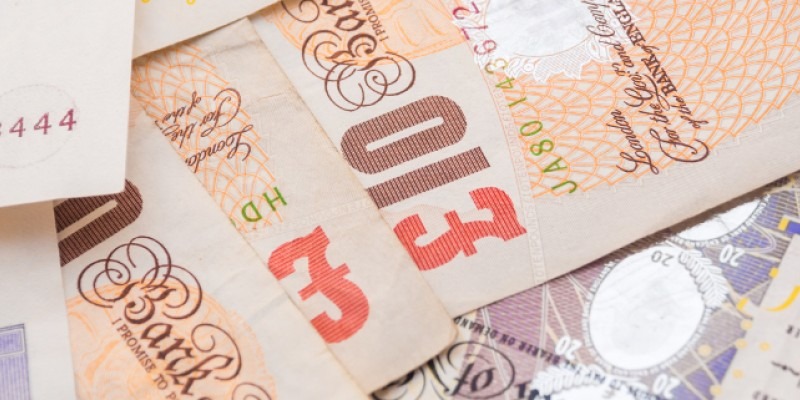 The survey, completed by over 500 businesses in the West of England, Gloucestershire, Swindon and Wiltshire in November, found that compared to the previous quarter:

However, with less positive recruitment figures for the quarter and most major indicators down compared to 12 months ago, challenges still lie ahead for south west firms.

“These results should give businesses a boost to start the year, with both domestic and international sales on the up this past quarter. Business confidence has not yet returned to its peak at the start of the year, but it has stabilised since the summer and stands at a healthy 63%.

“That said, the job is far from done. With most indicators down compared to this time last year and George Osborne warning that the UK faces a ‘cocktail’ of serious threats from a slowing world economy, it is clear that there are warning signs of potential trouble ahead.

“Given the global uncertainties, it is vital that the government makes 2016 a year of action on fundamental issues that we know are holding our local firms back, such as infrastructure and skills.”