South West unemployment on the rise 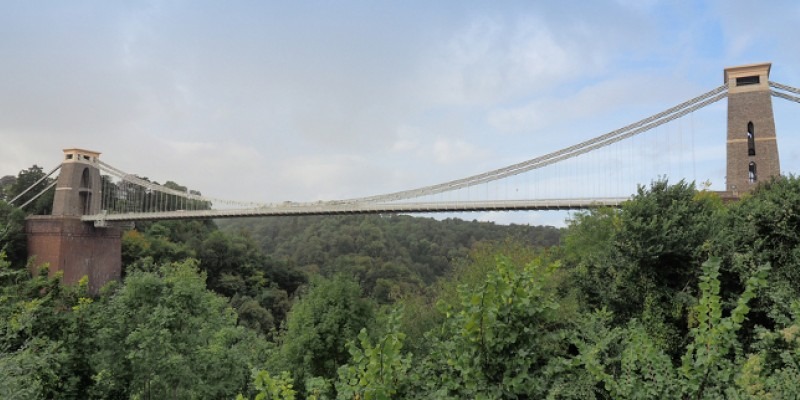 The latest data released by the Office for National Statistics today (20th July) found that:

“This latest rise in unemployment comes as little surprise given the uncertainty brought about by the EU Referendum. The figures chime with the findings of our most recent Local Business Survey, which showed recruitment intentions and other economic indicators stalling over the same period.

“While rising unemployment is never welcome, levels in the South West remain below the national average and we can take heart from the fact that two thirds of firms said they remain confident about the year ahead. There are also encouraging signs nationally for youth employment, which at 13.5%, has not been lower since 2005.

“Recent warnings of a slowdown have no doubt been influenced by the build up and reaction to our momentous decision to leave the European Union. Regardless of which way our members voted, businesses in the South West will be calling for stability, clarity and action from the markets and from Government in the weeks and months ahead.

“Now that the decision has been made, we want to hear how businesses are reacting to Brexit, any concerns they might have, and what they see as the priorities for government going forward. Please do get in touch with our policy team.”