The spring budget 2017: a view from Gloucestershire business 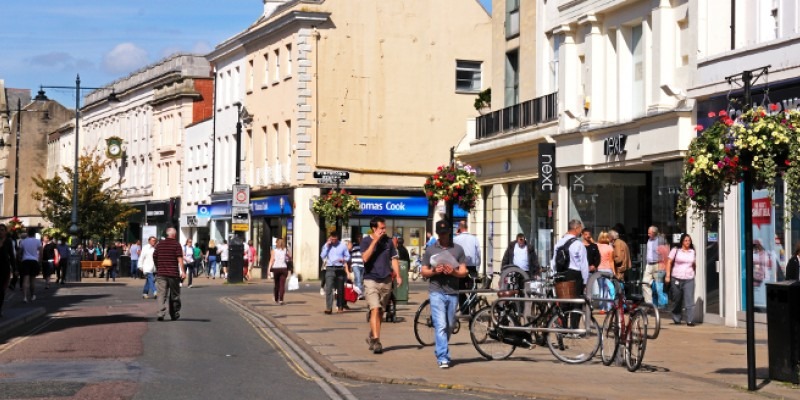 This was a thin Budget in every sense of the word.

At 64 pages it was thin in pagination and at 54 minutes hardly a showstopper, even though the rather “grey” Chancellor did get in a few jokes to brighten it up.

It literally was small beer and underwhelming with very little to cheer up business in Gloucestershire still pretty nervous in the most part about Brexit and its affects over the next few years.

The dreaded business rates revaluation which has scared lots of small businesses to death was eased a little-with help targeted at growing smaller businesses.

There is help for pubs but small beer - about £1,000 a year plus a relatively small fund to help local authorities cushion the blow for some of our smaller businesses who might have even face closure faced with potential rises of up to 200 per cent in their rates.

Overall, the business rates system is still a mess and the Chancellor should have had the honesty to scrap it all and start again with a fairer system. The mist has not been lifted and companies just need more clarity.

The Chancellor said boldly that the government was listening to business. That seemed somewhat hollow to me when he announced a hike in taxes payable by the self-employed.

It is the self-employed, the entrepreneurs of business, who drive the real revenues for the UK and this surely sends quite a negative message to men and women who are driving those new ideas and creating jobs and wealth for the country.

I am afraid this is not listening to business.

However, I believe employers in this county will be enthusiastic about the investment in the new “T” Levels to raise the status of technical qualifications among our young people and give real parity for the first time against the pure academic qualifications.

And the Chancellor’s social care package at £2 billion will be a huge help to Gloucestershire County Council.

This county is a net importer of elderly people - many with serious disabilities who can often cost as much as £1,500 a week to look after.

Social care is actually a ticking time bomb in areas like Gloucestershire with an increasing population of people over 75 who retire here.

Gloucestershire County Council has done relatively well to control older people not blocking up hospital beds because of a lack of residential care places.

But it is always on a knife edge when it comes to funding residential social care and particularly more costly nursing care.

More mention of the Northern Powerhouse and the Midland Engine. What about the South West Powerhouse? What about initiatives for this region? Nothing.

If the government is listening to business they must listen a lot harder - 1.6 million self employed people will be now paying more national insurance payments which is contrary to election manifesto promises.

A Budget of very small beer in my view. The Budget proper, of course, comes in the Autumn - let’s hope it has more froth in it for business.