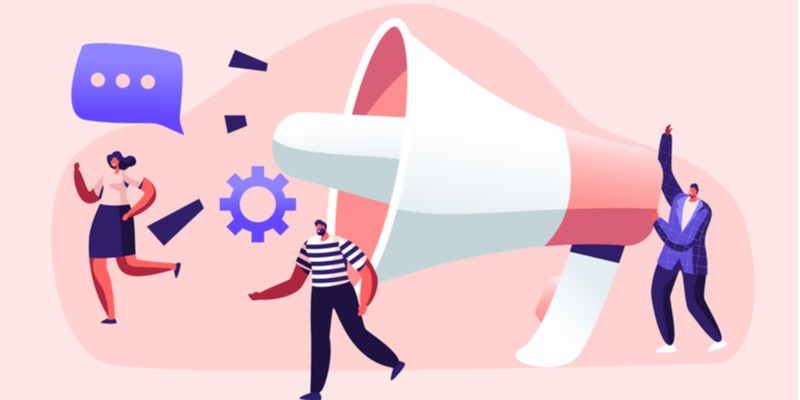 More than what it contained about government policy for the next year, today’s Queen’s speech was a defining moment for the monarchy.

Presented by Prince Charles and his son, William, the Duke of Cambridge in the Queen’s absence, this is in my view a key sign of a transition in the monarchy.

Strengthening the economy and the cost of living was a key platform to the speech.

But I would question if government are doing enough to avoid stagflation-high inflation and the slowing of economic growth.

And I would say there must now be increasing pressure for an emergency Budget as the British Chambers of Commerce—of which Business West is a major player-called for earlier this week.

For me in Gloucestershire, the Levelling Up announcement is the most important facet of government policy.

Prince Charles said that a Levelling Up Bill was being brought forward to “drive local growth empowering local leaders to regenerate their areas”.

And he said: ”The planning system will be reformed to give residents involvement in local development”.

Planning is a real hot potato in our communities, of course, and I wait to be surprised with action on this.