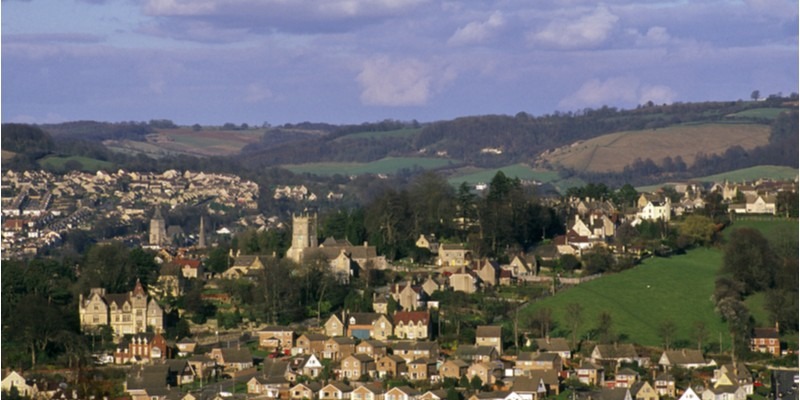 It’s good to see that Stroud’s plans to regenerate the town have been given a national airing in the House of Commons by the town’s MP, Siobhan Baillie.

Readers of this column will know that I have been encouraging the district and town councillors to get a move on with their Levelling Up bid before they run out of time.

And last week’s Levelling Up White Paper from Michael Gove added more weight to my concern.

We now need detailed costings of the ideas very quickly. And I think the Regeneration Committee have to be realistic about the cash behind the bid.

I see no point in bidding for the full £20 million as Gloucester and the Forest of Dean achieved in Gloucestershire—they were priority 1 areas.

Stroud is a priority 2 area and that makes the bid more challenging if it is to succeed in a Levelling Up climate where cash is obviously limited.

I think the realism here is to go for half that figure—perhaps £10 million.

And I believe that MP Siobhan Baillie has similar thoughts. At the end of the day, she will be required by Michael Gove to sign off on the plans.

In my view, based on the MP’s own survey and my work with interested developers, the bid should be restricted to a few key projects like the railway station and support for private investors who are ploughing money into the Imperial Hotel, Imperial House and the Five Valleys  Centre.

The key for this government funding is that the bid projects must develop the local economy and provide more jobs.

*Can I also thank readers of this column who responded to my appeal last week to attend the first of the Western Gateway Severn Edge fusion plant community meetings at Oldbury-on-Severn last Friday.

It was well attended by nearly a hundred people and a similar drop-in  session is being held this evening(Monday Feb 7) at Berkeley Town Hall,Berkeley,GL13 9DB)between 5-8pm.

And another drop-in session is on  Wednesday-Feb 9 at Turnberries, Thornbury, BS35 2BB between 3-7pm.