Is Swindon leading the way in science and tech? 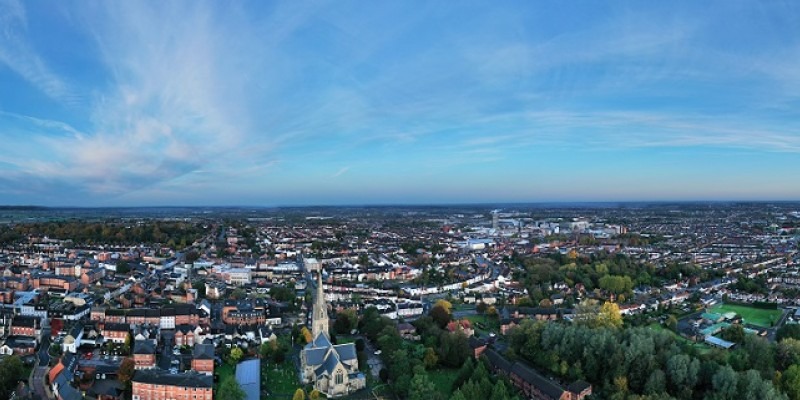 It could be argued that Swindon and Wiltshire is the hub of science and technology in this country. That’s the view of Dr Rod Hebden, organiser of Tomorrow, Swindon’s new Science Festival over two days at the STEAM museum on February 21-22.

And we are pleased to say that Business West in Swindon and Wiltshire is the festival’s key sponsor. Rod Hebden of Science Swindon, whose company New Elements is organising the festival with the STEAM museum, told me:

“I argue that Swindon is the hub of science and innovation in the country. All the research councils are here, and all the money that goes into our universities and to businesses through Innovate UK comes through Swindon. We also have the UK Space Agency here. 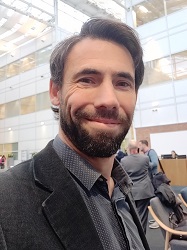 “Why not tell the whole story of what science and engineering is going to do for us right here in Swindon? We can celebrate Brunel’s past here in Swindon-that’s the context for the festival.

“The grand challenges of engineering will all come out of Innovate UK here. Britain continues to lead the world in innovation, particularly in high-tech manufacturing - why don’t we celebrate that?”

Rod says there is no reason this Swindon event should not become the premier science festival-given time; one of the festival’s key aims is to help inspire the next generation of scientists in Swindon and Wiltshire. Rod says there are postcodes in Swindon where nobody has ever gone to university and had no aspiration to do so.

“I don’t think a lot of kids growing up here think that living in Swindon they can work in the space industry. A lot of great things that Swindon has are not visible; they are not shouted about.

“I think the role of this science festival is to inspire young people and present them with options. Here in Swindon, they could even work in the business of Space. It is just opening children’s horizons as to what could be out there; STEM studies are really important for kids”.

“We are proud to be supporting this exciting project, which is shaping up to be a fantastic celebration of innovation in Swindon and the region. Swindon employers are at the forefront of tackling our greatest challenges and opportunities from climate change and vehicles of the future to the future of medicine.

“Inspiring young people into STEM subjects is critical to Swindon’s future prosperity, which is why we are encouraging all local businesses to get involved in the festival”.

The festival at school half term is free entry and will feature spectacular shows from the London Science Museum. Oxford University are also taking part. For more information, you can contact Rod Hebden on 07410 113 966 or rod@scienceswindon.com, or visit www.scienceswindon.com.