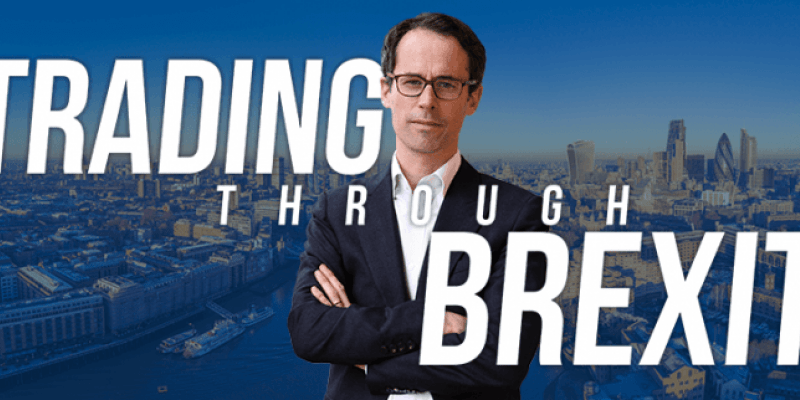 Business West is in the running to scoop the ‘Most Effective Campaigning’ award at the annual British Chambers of Commerce awards for its pioneering ‘Trading Through Brexit’ (TTB) campaign.

Brexit represents the single most radical transformation in the way that British businesses trade for decades, and as a result TTB was launched in October 2018 to help businesses across the South West prepare for life outside of the EU.

TTB centres on a regular video series fronted by director of policy Matt Griffith. Video updates offer businesses up to the minute practical planning advice, as the Brexit story unfolds.

In addition to video updates, TTB subscribers are invited to post their most pressing questions to the Business West policy team via the TTB hub. Answers to the submitted questions are posted directly to the TTB hub to share common issues the business community.

Given the lack of clarity regarding the state of a Brexit deal, the demand for trusted, common sense business advice has been strong, and this is reflected by the fact that TTB has attracted over 500 subscribers and 15,140 webpage visits in less than 12 months.

The impact on the SME business community in the South West has been significant, with TTB garnering praise from business leaders for helping them to cut through the noise and get on with business as usual.

One business which has gone from strength to strength as a result of TTB is Avon Valley Precision Engineering (AVPE). Since engaging with Business West’s TTB team, AVPE have announced landmark investments in both capacity and skills to the tune of £750,000, and are now confident that they are prepared whatever the outcome of the Brexit negotiations.

“We asked Business West to help us better understand the potential impacts of Brexit on our business. All advice was comprehensive: Business West managed to disseminate detailed technical information into far more understandable layman’s terms. My team now have a far better grasp on the challenges we face and how we need to amend our internal processes and systems accordingly.”

“Business West has been the leading authority on business and Brexit in the South West since the referendum was announced in 2015. As the voice of business for the region, we have been working tirelessly to ensure that businesses’ views are heard on the matter, so much so that we have attracted an audience share of over 17 million in the process.

“Working side by side with the business community, our policy team has been instrumental in enabling businesses to prepare for Brexit throughout this period. The launch of TTB was, therefore, the natural next step, allowing more and more businesses to benefit from our advice online. I am delighted at the impact TTB has made to businesses in our region. The icing on the cake is that we are in the running for this prestigious British Chambers award.”